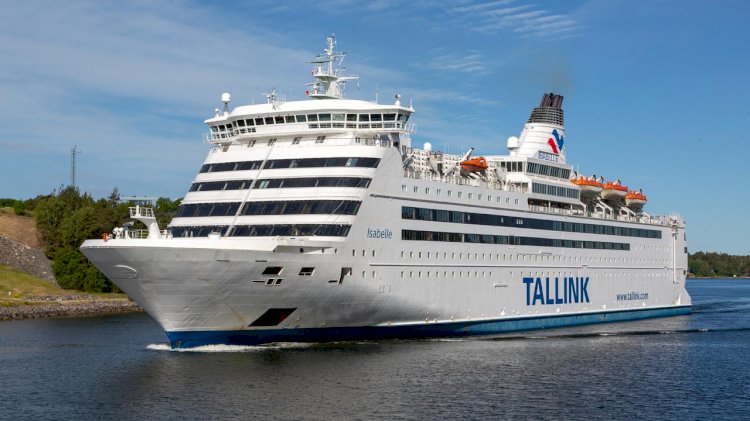 Tallink Latvija AS has notified the Latvian Employment Agency and the group’s Latvian crew members and shore personnel that it is commencing a collective redundancies process involving around 550 Latvian employees.

The process involves both crew members of the group’s Latvian flagged vessels Isabelle and Romantika as well as the company’s Latvian shore personnel, but the majority of the positions considered for redundancy are those of the onboard service personnel.

Tallink’s Riga-Stockholm route vessels Isabelle and Romantika have been suspended at the Port of Riga since mid-March due to the ongoing state of emergency and the established travel restrictions and there is currently no information on when the operation of the route is likely to be restored. As per maritime regulations, both vessels currently have the minimum required level of technical crew onboard, but all other onboard employees have been at home for the last month with reduced salaries, paid by the company.

"The decision we are announcing today has been made with a very heavy heart. We are forced to take this step, although we have been searching non-stop for solutions that would enable us to avoid getting to the point where we have no other options, but to lose vital jobs and people.“ 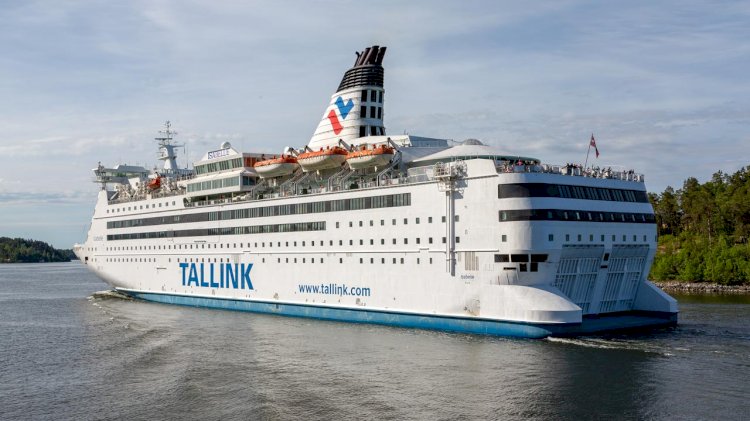 "The reality is that already for a month our Latvian flagged vessels are standing idle in the port and the employees of these vessels are at home with limited working hours and reduced salaries, and we have no knowledge yet today when this situation will change and we are able to return our vessels at least in some capacity to the Baltic sea. It is clear that the Riga-Stockholm route won’t be restored overnight or even in a matter of a few months. It is likely that the route won’t be restored to its pre-crisis capacity even this year. It is therefore very clear that we will not have the same amount of jobs to offer in Latvia in the near future.“

According to Tallink’s current estimations, it is likely that the Riga-Stockholm route will initially be reopened with only one vessel on the route after the restrictions are lifted, as the initial estimated passenger figures do not justify immediately returning two vessels to the route and it is likely that every trip our vessels make will initially make a further loss for the company.

"Similarly to Estonia, Finland and Sweden, we have also hoped to see the Latvian government considering some support measures for the shipping industry, in order to ensure that the vital maritime transport links between Latvia and Sweden would be restored as quickly as possible after the crisis, even if in a reduced capacity. Tallink has transported 8.6 million passengers on the Latvia-Sweden route throughout history, having the biggest passenger transport capacity between the two countries. To date, however, the Latvian authorities have not offered any specific solutions for our sector. We have sent another request for support to the Latvian government ministers recently and hope that the Latvian government considers it important or necessary to continue the maritime route between Riga and Stockholm and will find some means to support international shipping.“