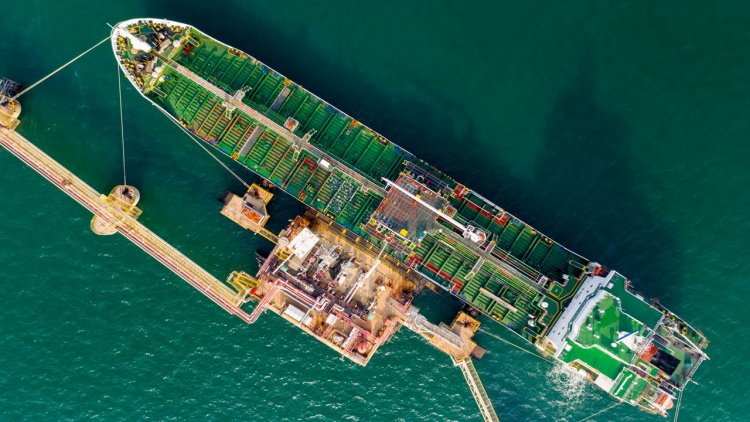 "SoCalGas is committed to helping California reach its climate goals, and we look at how we can support reducing GHG emissions in every sector. We recently announced our pledge to reach net zero greenhouse gas emissions in our operations and delivery of energy by 2045, and our work with the CEC and ZEI to develop fuel cell technology for commercial boats could aid this commitment. This innovative technology has the potential to decrease pollution in California in a meaningful way."

"This project exemplifies our approach at Zero Emission Industries, which is to solve difficult challenges with hydrogen in ways that make it accessible for everyone. With California being home to over 1 million vessels, 98% of which are under 40 feet long, developing a small fast zero emission vessel solution will have a profound impact on the market, the economy, and air quality. The support from SoCalGas on low- and zero-emission efforts like this project play a large role in the ongoing effort to eliminate California's and ultimately, the world's emissions."

"As California works to reduce greenhouse gas emissions from various sectors within our state, I am thrilled to see SoCalGas, in partnership with the CEC and Zero Emission Industries, leading and supporting the development of innovative technologies to help meet the state's goals. The Port of Long Beach is proud to be one of two locations in which this technology will be utilized."

The project will test a commercial marine vessel modified to incorporate a hydrogen fuel cell powertrain. While boats are typically propelled with a combustion engine, the hydrogen fuel cell powertrain will use the latest automotive-style fuel cell technology and will be designed to optimize overall performance, with boat speeds ranging from a few knots to over 50 knots. The boat will be fueled with hydrogen through mobile, portable systems developed by ZEI for marine vessel fueling. These portable fueling systems will be built as part of the project, using hydrogen sourced from California's retail hydrogen stations. The project will demonstrate the vessel for six months, split between the San Francisco Bay and Long Beach.

This project will be led by Zero Emission Industries with the following ports and commercial boating companies assisting in testing the technologies; Port of San Francisco, Red and White Fleet, Port of Long Beach and Harbor Breeze Cruises. The California Energy Commission (CEC) will provide $2 million for this project.

On March 23, SoCalGas announced its commitment to achieve net zero greenhouse gas (GHG) emissions in its operations and delivery of energy by 2045, reducing not only the company's own direct emissions, but also those generated by its customers to support a carbon neutral economy.

SoCalGas is demonstrating this commitment by also advancing numerous low- and zero-carbon energy technologies. Late last year, the company announced it will build a home to demonstrate, in a microgrid setting, the use of hydrogen produced from solar energy. Called the "H2 Hydrogen Home," the project will use solar panels to create electricity that can be used to produce green hydrogen via electrolysis. The hydrogen will be blended with natural gas for the home's appliances as well as converted back to electricity using a residential fuel cell.

In addition, SoCalGas will field test a new technology that separates and compresses hydrogen from a blend of hydrogen and natural gas, allowing hydrogen to be delivered wherever a natural gas distribution system exists.