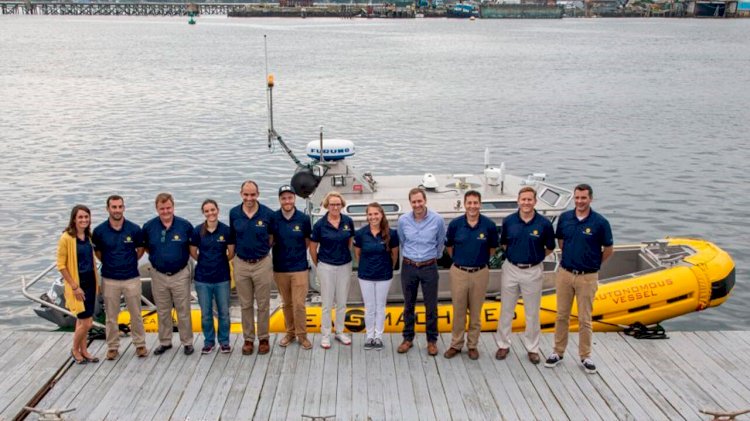 As a part of its cooperative agreement with the U.S. Department of Transportation Maritime Administration (MARAD), Boston-based Sea Machines Robotics had demonstrated its autonomous systems in action on board a Kvichak Marco skimmer boat during events held along the Portland harbor earlier.

“Our operation of the world’s first autonomous, remote-commanded spill-response vessel is yet another significant industry first for Sea Machines. But even more important is the fact that we’ve proven that our technology can be applied to the marine spill response industry – as well as other marine sectors – to protect the health and lives of mariners responding to spills. We are proud to support MSRC’s mission of response preparedness and to work alongside MARAD for these important demonstrations.”

“MSRC is excited to work with Sea Machines on this new technology. The safety of our personnel is the most important consideration in any response. Autonomous technology enhances safe operations.”

Sea Machines’ SM Series of products, which includes the SM300 and SM200, provides marine operators a new era of task-driven, computer-guided vessel control, bringing advanced autonomy within reach for small- and large-scale operations. SM products can be installed aboard existing or new-build commercial vessels with return on investment typically seen within a year.

In August 2018, Sea Machines demonstrated the capabilities of its SM300 product aboard the world’s first autonomous-command, remote-controlled fireboat, owned by TUCO Marine, during the Maritime Kulturdage event, in Korsør, Denmark. 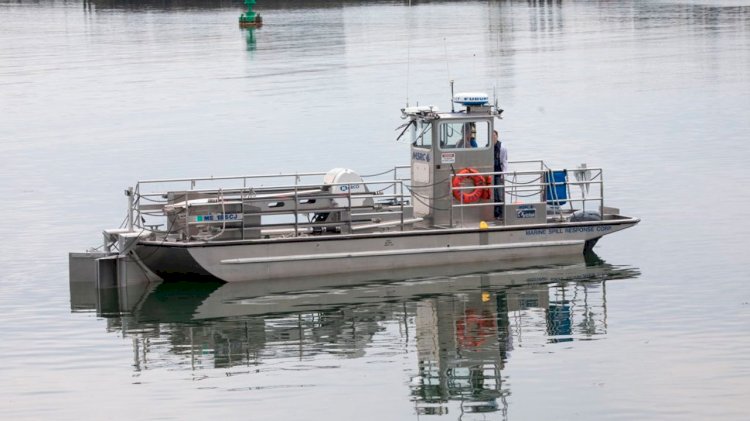 Headquartered in the global tech hub of Boston with a branch office in Hamburg, Sea Machines is the leader in pioneering autonomous control and advanced perception systems for the maritime industry. Founded in 2015, the company builds autonomous vessel software and systems, which increases the safety, efficiency and performance of ships, workboats and commercial vessels.

About the DOT Maritime Administration

The United States Maritime Administration is an agency of the United States Department of Transportation. Its programs promote the use of waterborne transportation and its seamless integration with other segments of the transportation system, and the viability of the U.S. merchant marine. The Maritime Administration works in many areas involving ships and shipping, shipbuilding, port operations, vessel operations, national security, environment, and safety.

About the Marine Spill Response Corporation

The Marine Spill Response Corporation is a not-for-profit, U.S. Coast Guard-classified Oil Spill Removal Organization (OSRO). MSRC was formed in conjunction with the Marine Preservation Association (MPA) in 1990 to offer oil spill response services and mitigate damage to the environment. With over 25 years of experience, MSRC offers a full range of oil spill response capabilities intended to help meet the planning criteria of the Oil Pollution Act of 1990 (OPA 90).