The reduction in fuel rebate will translate into customers paying more on the routes. 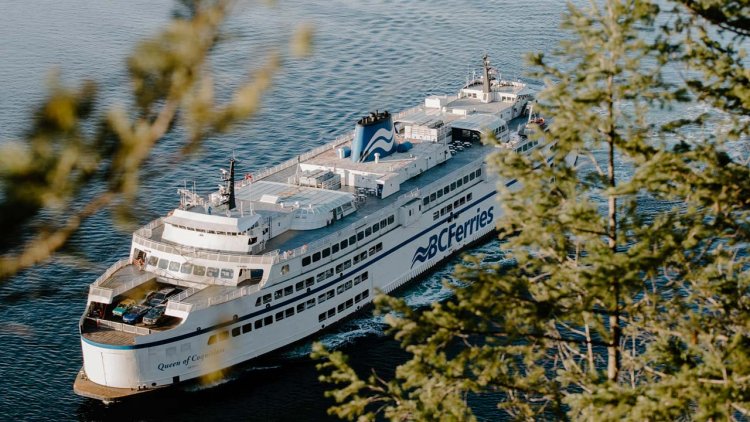 BC Ferries is advising customers that due to current fuel market conditions and rising fuel costs, the company will reduce the fuel rebate offered to customers from 1.5 per cent to 0.5 per cent on August 1. BC Ferries closely monitors the cost of fuel and applies a rebate or surcharge, or neither, under a regulatory process that is independent of fares.

“We now have five vessels operating on liquefied natural gas, a cleaner and less expensive fuel source than the ultra-low sulphur diesel we use for our other vessels. In addition, we have two hybrid electric ships in service and four more on the way. These investments help reduce ferry user exposure to volatile fuel prices.”

The new Island class vessels have a battery equipped design for full electric operation and are fitted with hybrid technology that bridges the gap until shore charging infrastructure becomes available.

Despite fuel switching and other initiatives to burn fuel more efficiently, Collins says a reduction in the fuel rebate became necessary:

“BC Ferries understands the importance of affordability of travel to our customers, and we will continue to take measures to reduce our fuel consumption further through the introduction of diesel electric battery hybrid vessels.”

Caring for the environment, coupled with travel affordability, are top priorities for BC Ferries. Good fuel cost management has helped hold the cost of travel flat or reduced it every year for the past four years.

Maersk to redesign its ocean network in West & Central Asia