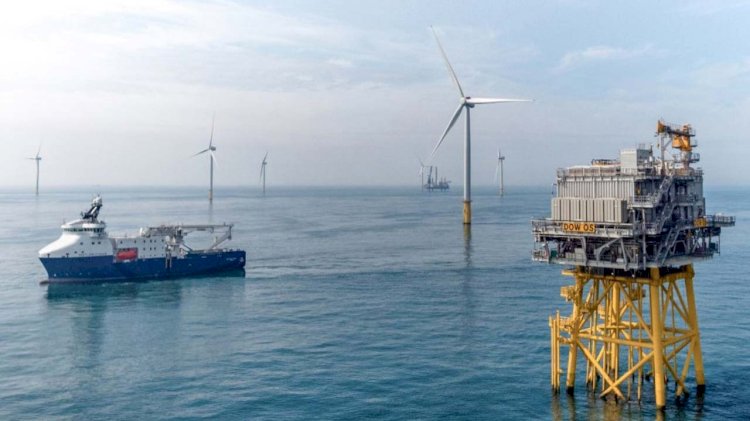 Equinor and SSE Renewables, the two companies behind the world’s biggest offshore wind farm Dogger Bank, have today announced plans to build a new Operations and Maintenance (O&M) Base at the Port of Tyne.

Construction of the wind farm, led by SSE Renewables, began in January 2020 and as operator for the operations phase, Equinor will construct this new O&M base, and operate the wind farm for its expected life of more than 25 years.

The overall wind farm comprises three 1.2GW phases, with each phase located more than 130km from the North East coast of England. When fully operational it will be able to provide enough renewable electricity for over 4.5 million UK homes.

The new multi-million pound facility, which includes both office space and a warehouse, will be the onshore base for Equinor’s teams ensuring the efficient operation of the wind farm. The flagship project is expected to generate over 200 direct jobs in the region, as well as opportunities for companies at all levels of the supply chain. The Dogger Bank Wind Farm is estimated to trigger a total capital investment of approximately GBP 9 billion between 2020 and 2026.

“This new facility is fantastic news for Tyneside and the North East of England. Renewable energy is one of the UK’s great success stories, providing over a third of our electricity and thousands of jobs. Projects like Dogger Bank will be a key part of ensuring a green and resilient economic recovery as well as reaching our target of net zero emissions by 2050.” 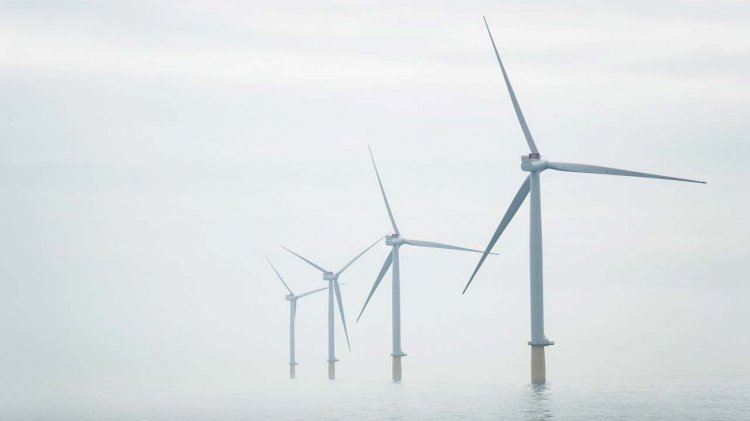 “The UK government has legislated to cut carbon emissions to net zero by 2050. Major scale renewable energy projects like Dogger Bank ensures Britain’s leadership as the #1 offshore wind nation. Moreover, the project brings new investment to the UK, at a challenging time for us all, and secures over 200 jobs in the region as well as new opportunities in a future-fit growth sector.

The North East has a strong industrial heritage and a supply area that stretches north and south of the River Tyne. With a strong low-carbon vision for the future; as well as targets to become net zero in its own operations by 2030 the Port of Tyne is clearly well set up to attract future investments which we hope will complement our activities.”

“The announcement today cements SSE Renewables’ and Equinor’s commitment to developing long term jobs and economic benefit in the UK and we are very pleased to welcome the Port of Tyne to the project. The Operations and Maintenance base will bring significant socio-economic benefits to the local area during construction and throughout the projects lifetime, as we have seen on our previous offshore wind projects including Beatrice. Dogger Bank will help drive the transition to a net zero future and we are continuing our work to construct the largest offshore wind farm in the world safely.” 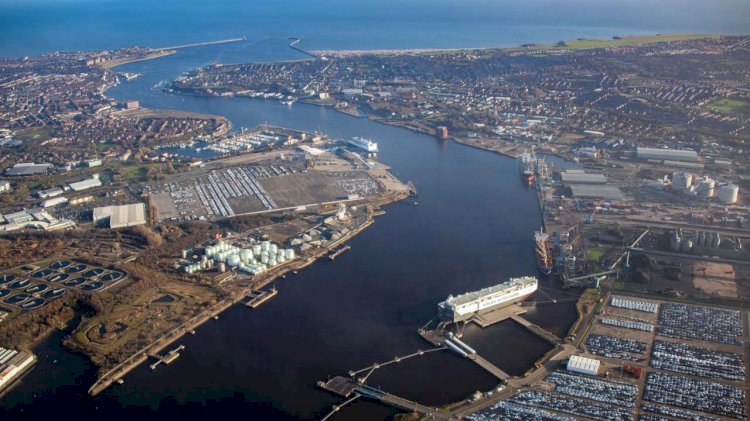 “We’re absolutely delighted to have been selected by Equinor and SSE Renewables as the port of choice to house the Operations and Maintenance base for the largest offshore wind farm in the world. This is clearly a very important milestone in attracting such leading names in offshore power generation to the Port but it’s also extremely important for the wider region in terms of local supply chain and employment opportunities.

The Port recently launched its ‘Tyne 2050’ plan with a vision to become one of the most environmentally sustainable ports in the UK by 2030. Offshore wind is a key component of that strategy and this announcement is a huge step towards developing a cleaner future for the Port, the region and for industry in the North East.”

The jobs required to operate an offshore wind farm include maintenance technician roles, that will predominately be based offshore, as well as office-based teams to support the operations from land. The main recruitment activity will begin in early 2022 and ramp up as the project nears operation, with the first phase due to begin producing electricity in 2023.

The project is also committed to engaging with the UK supply chain, to ensure that UK companies have the chance to get involved, whether it be directly or through one of the project’s Tier One and Two suppliers. An online procurement portal has been established and meet the buyer events will be held in due course, to encourage UK companies to get involved.

Saipem will develop one of the first wind farm in the Adriatic... 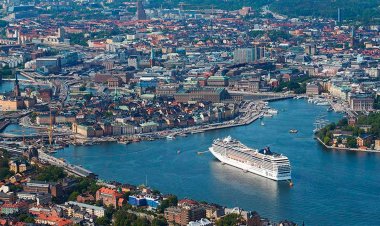 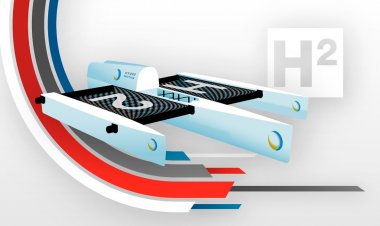 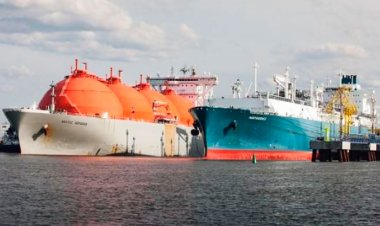 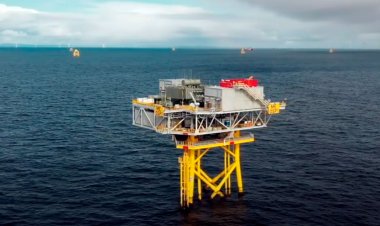 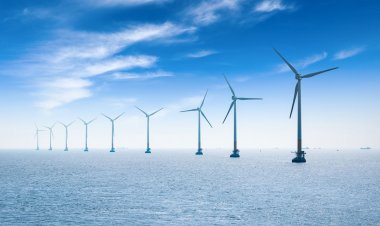 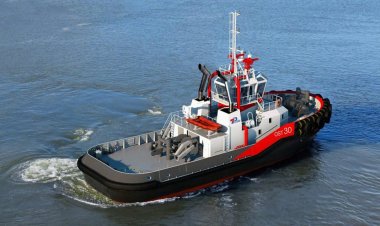 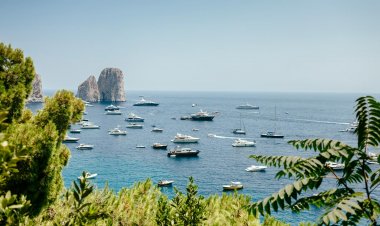 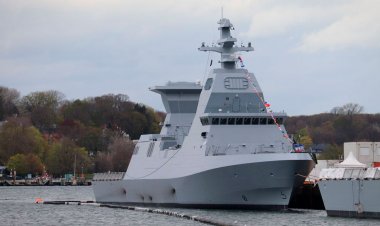