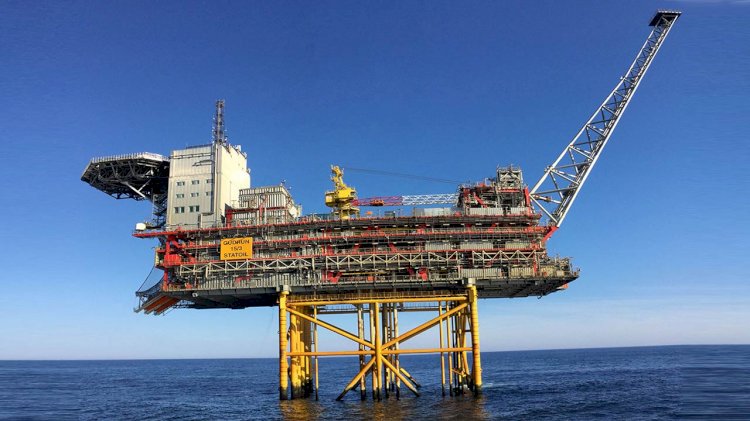 Neptune Energy, together with operator Equinor, has made another discovery with the Sigrun East exploration well 15/3-12S & 15/3-12A in PL025/187, near the producing Gudrun field in the North Sea.

“We are very pleased to be part of the Sigrun East discovery together with operator Equinor. This is our second exploration discovery together on the Norwegian Continental Shelf (NCS) within a few months, following the Echino South announcement in November last year. This latest discovery will add valuable resources to the Sigrun development, which is located in one of our core areas on the NCS. The Sigrun East wells demonstrate how important exploration is to our company’s growth strategy in Norway. Within a short time, Neptune will have two drilling rigs on contract as operator of six explorations wells to be drilled on the NCS within the next two years.”

“Sigrun East is a win-win. Exploring near existing infrastructure we prove resources that can be profitably realized, while producing with low CO2 emissions. We have said that we aim to be an industry leader on carbon-efficient production. Sigrun East contributes towards this end. Calculations so far indicate that we will manage to produce the oil with carbon emissions below 8 kg/barrel.”

The wells are located in block 15/3 approximately 11 km south east of the Gudrun field (PL025) and 4 km southeast of the Sigrun (15/3-4) oil and gas discovery. The Sigrun East discovery will add valuable resources to the Sigrun discovery (1982) in addition to the positive appraisal well (2018) and will now be studied for a potential subsea tie-in development to the Gudrun platform. Neptune Energy has a 25% share in both Sigrun and Gudrun.

The wells were drilled by the drilling rig West Phoenix, which will now move on to drill exploration well Grind (6507 / 8-10 S) in production license 889 in the Norwegian Sea, operated by Neptune Energy.

Please find the press release from the operator Equinor here.