The vessels are scheduled to be delivered in 2025. 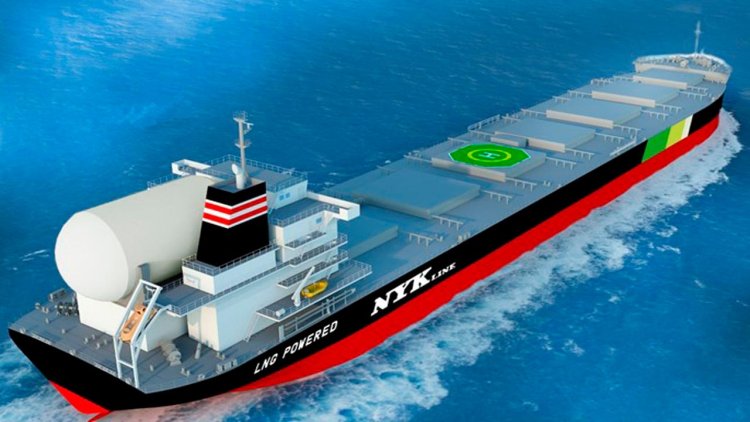 This ship order is a part of a bulk carrier fleet development aimed at achieving net-zero greenhouse gas (GHG) emissions in the NYK Group's oceangoing businesses by 2050.

Going forward, we will continue with the gradual planned introduction of LNG-fueled vessels until the realization of zero-emission vessels that use marine fuels such as hydrogen or ammonia, which would have an even lower environmental impact.

"Norwegian Prima" floated out in Marghera