After the forced suspension of operation over the holidays, starting on 24 January MSC Grandiosa will resume her scheduled weekly cruises in the Western Mediterranean departing from Genoa, Italy 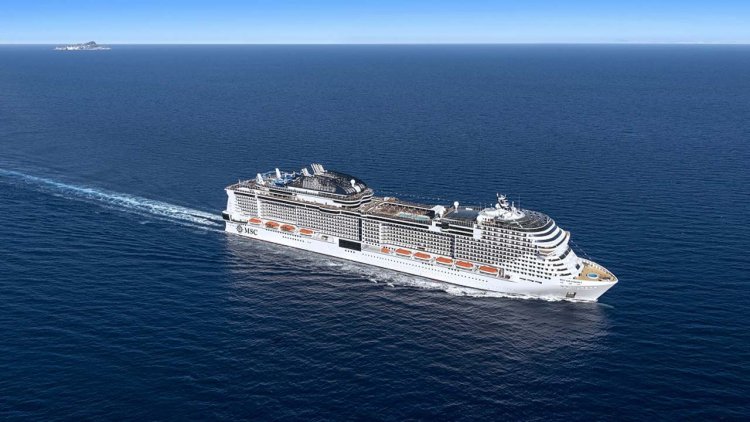 As a result of the extension of the restrictive measures related to movement within Italy, as set out in the latest decree from the Italian government preventing access to and use of ports of embarkation until 15 January, MSC Cruises has announced that it is forced to cancel the cruises of MSC Grandiosa departing from Genoa, Italy on 10 January and, as a measure of precaution, to also cancel the cruise departure of 17 January.

As a result, the first cruise of MSC Grandiosa following the temporary suspension of operation in connection with the implementation of these same measures during the Christmas and end-of-year festivities, will now depart from Genoa on Sunday 24 January.

The Company's flagship will resume her planned weekly cruises leaving every Sunday from Genoa and calling the Italian ports of Civitavecchia, Naples, Palermo and Valetta in Malta, with embarkation available in each port in Italy. MSC Grandiosa will offer these itineraries until 21 March, after which she will remain in the Western Mediterranean to offer cruises from the summer programme with a new itinerary.

From 14 February MSC Magnifica will also resume her operation departing from Genoa for 11-night cruises designed to enable guests to discover the West and Eastern Mediterranean in Italy, Greece and Malta.

MSC Cruises is in the process of contacting all travel agents and guests affected by the two cancelled cruises of MSC Grandiosa.

Launching of the JSD6000 heavylift vessel 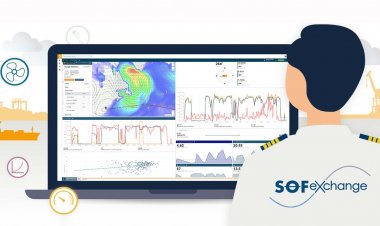 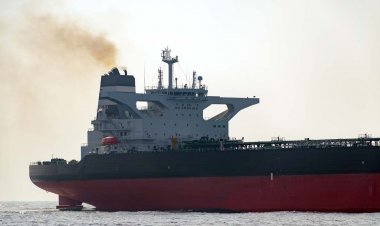 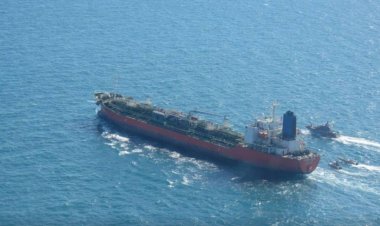 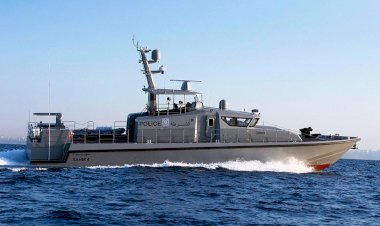 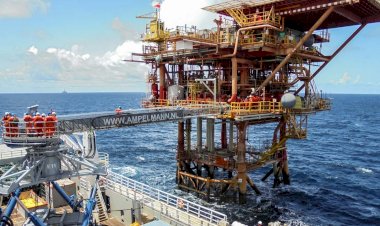 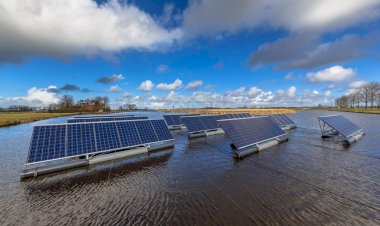 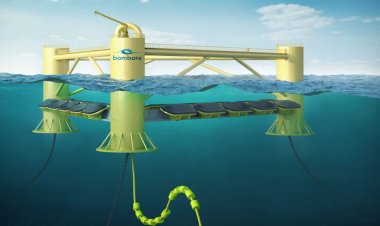