Since July 2019, the international industry organisations have recorded a number of cases where ships have been detained upon arrival in Mexican ports 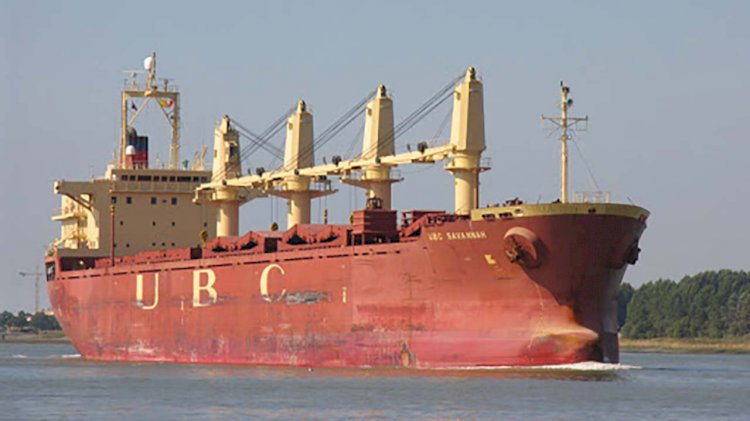 The International Group of P&I Clubs, International Chamber of Shipping (ICS), BIMCO and InterManager (the “international industry organisations”) draw Members’ attention to the series of recent ship detentions and crew arrests in Mexico and, in the case of the UBC Savannah, the lengthy and continuing detention in custody of the ship’s Master without any formal charges against him, following the discovery of illegal narcotics on board.

Since July 2019, the international industry organisations have recorded a number of cases where ships have been detained upon arrival in Mexican ports (in particular Altamira and Ensenada ports), with the ports of departure usually from Ecuador, Colombia or Panama, where illegal narcotics have been found on board.  In some cases, such detentions and crew arrests have followed when the illegal narcotics have been discovered on board by the crew and reported in advance at the earliest opportunity to the local authorities at the port of arrival in Mexico.

Whilst the international industry organisations fully understand the damage caused to Mexico by the trafficking of illegal narcotics and the need to suppress and deter this criminal activity, including through the prosecution of offenders using the full force of the criminal law, the risk of unwarranted ship detentions and crew arrests and potentially lengthy prison stays should not be ignored.

The international industry organisations have already expressed serious concern to the Mexican Government with regard to the apparent indiscriminate application of the Code and the disproportionate approach taken by public prosecutors in the cases of ship and crew detentions. The international industry organisations are engaged with the Mexican authorities in seeking the release of both the Master of the UBC Savannah and those ships currently detained.