Renamed as RPM MANZANILLO (prev. MED YARIMCA) after the port she is operating at, she was previously operating in Med Marine’s national fleet in addition to her five identical sisters. 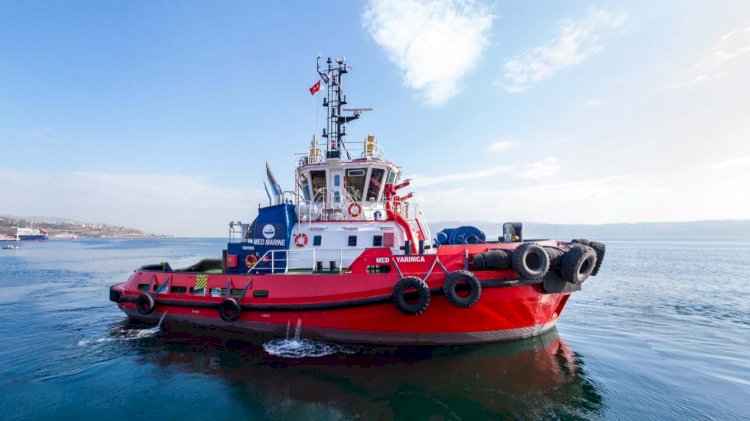 After Med Marine and Mexico’s Snekke S.A. signing a contract for MED-A2575 class tugboat at the end of 2019, the vessel was successfully delivered to its Mexican operator in the first quarter of 2020 and has started its operations in Mexican Port of Manzanillo.

Renamed as RPM MANZANILLO (prev. MED YARIMCA) after the port she is operating at, she was previously operating in Med Marine’s national fleet in addition to her five identical sisters.

The vessel is MED-A2575 series tug (RAmparts 2500W), an ASD design by Canadian designer Robert Allan Ltd. MED-A2575 is a very economical, compact but pretty robust design that is widely accepted by the operators all over the world.

Med Marine has built many units of MED-A2575 with different bollard pulls and the company offers the series with 60, 70 and 75 tonnes bollard pull options. 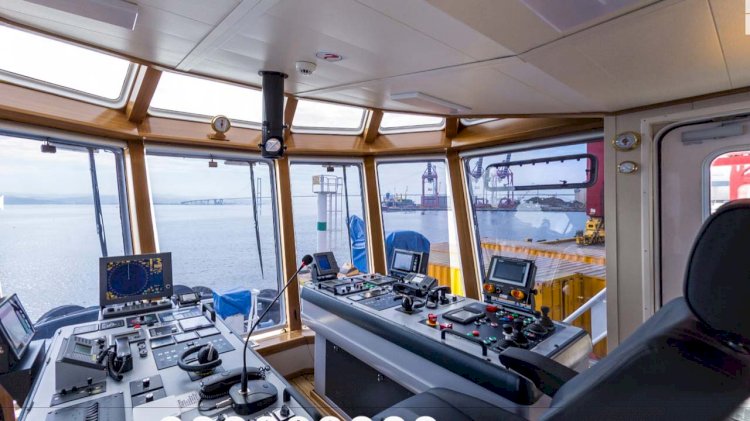 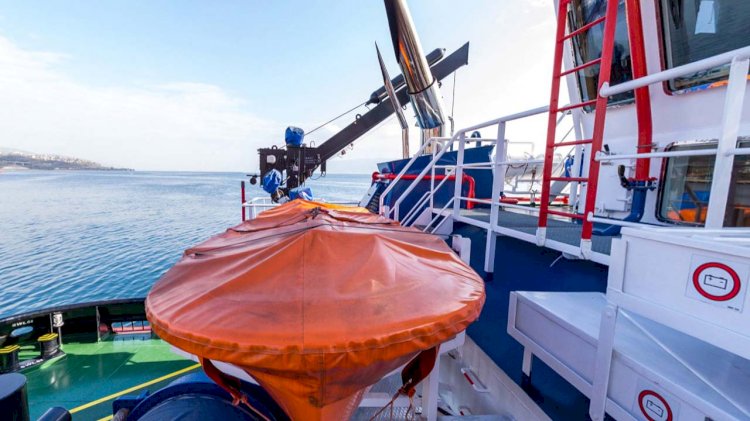 Sumitomo was granted an AiP for a medium-size high-pressure...