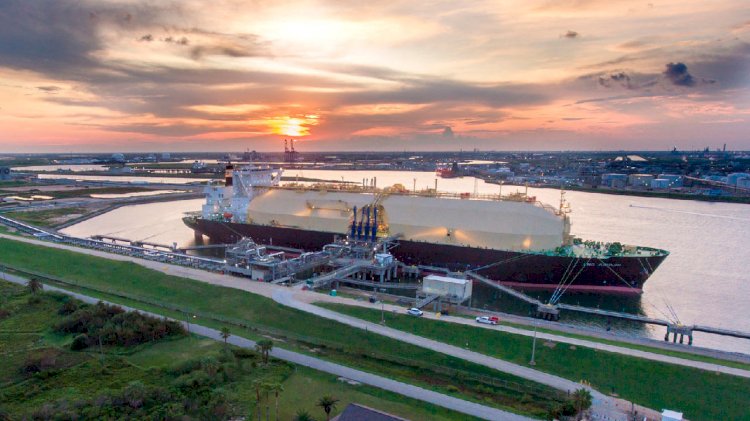 McDermott International, Inc. along with its partners, Chiyoda International Corporation and Zachry Group, have announced that the first commissioning cargo of liquefied natural gas (LNG) has been shipped from the Freeport LNG project on Quintana Island in Freeport, Texas. Feed gas was introduced into Freeport LNG Train 1 on July 22 and today's announcement of first cargo is a precursor to completion of Train 1.

"We continue to make great strides on the Freeport LNG project with the shipping of the first cargo from Train 1, which is a major milestone for the joint venture project team. Congratulations to everyone for their hard work and dedication in reaching this project achievement and for their strong focus on safety and quality throughout the project. For 2019 alone, the team worked more than 11 million work hours with no lost time incidents, an outstanding accomplishment."

Zachry Group, as the joint venture lead, partnered with McDermott for the Pre-FEED in 2011, followed by FEED works to support the early development stage of the project as a one-stop shop solution provider. Later Chiyoda joined the partnership and the joint team provided engineering, procurement and facility construction as well as commissioning and initial operations for the project. The project includes three liquefaction trains with a projected export capacity of approximately 15 million tons per annum of LNG, a second loading berth and a 165,000 m3 full containment LNG storage tank. 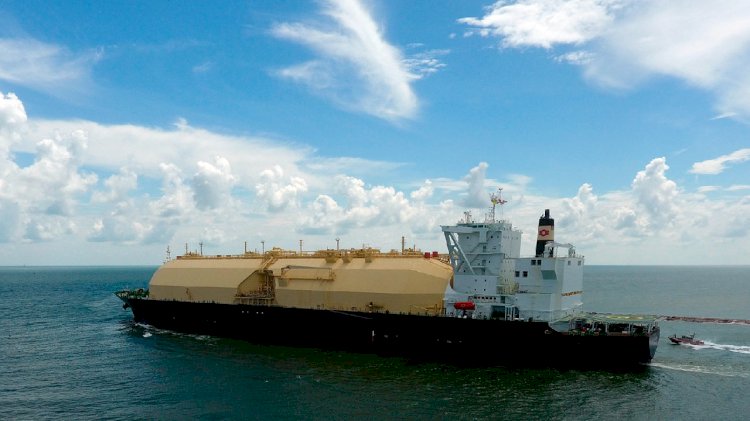 Maersk Tankers to reduce CO2 emissions with a new software...