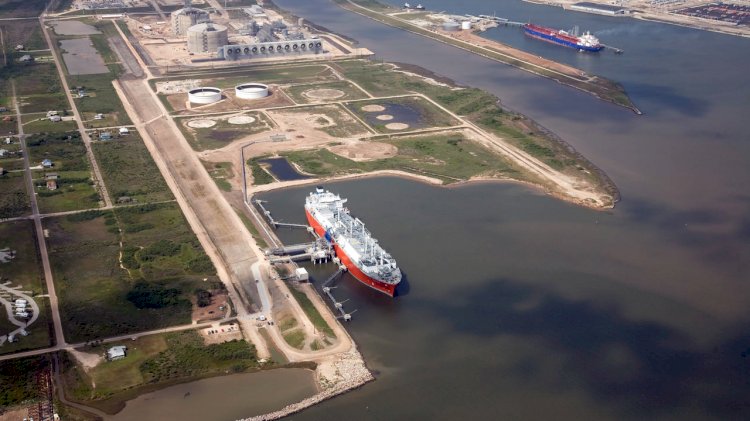 McDermott International, Inc. along with its partners, Chiyoda International Corporation and Zachry Group, has announced that Train 1 of the Freeport LNG project on Quintana Island in Freeport, Texas, has begun producing liquefied natural gas (LNG). While production is in the initial phases, this significant project milestone is a precursor to first cargo, which is expected later this month.

"When a facility starts producing a product, it is always a notable achievement, especially for large-scale projects, such as Freeport LNG. We are proud of the project team, which has worked hard to accomplish this milestone with exceptional safety performance during the construction phase. We look forward to celebrating first cargo for Train 1 soon with the same focus to safety and quality."

Zachry Group, as the joint venture lead, partnered with McDermott for the Pre-FEED in 2011, followed by FEED works to support the early development stage of Trains 1 and 2 of the project as a one-stop shop solution provider. Later Chiyoda joined the venture and the joint team provided engineering, procurement and facility construction as well as commissioning and initial operations for Train 3 of the project. The project scope includes three pre-treatment trains, a liquefaction facility with three trains, a second loading berth and a 165,000 m3 full containment LNG storage tank.

McDermott is a premier, fully integrated provider of technology, engineering and construction solutions to the energy industry.

Chiyoda Corporation, headquartered in Yokohama, Japan provides services in the fields of engineering, procurement and construction on a global basis for petroleum refineries, petrochemical complexes, other hydrocarbon or industrial plants, particularly LNG plants in the USA, South East Asia, the Oceania regions, the Middle East and Russia.

Saipem presents a new technology for application to the...