Kidnap of personnel from tanker whilst in transit towards Lagos 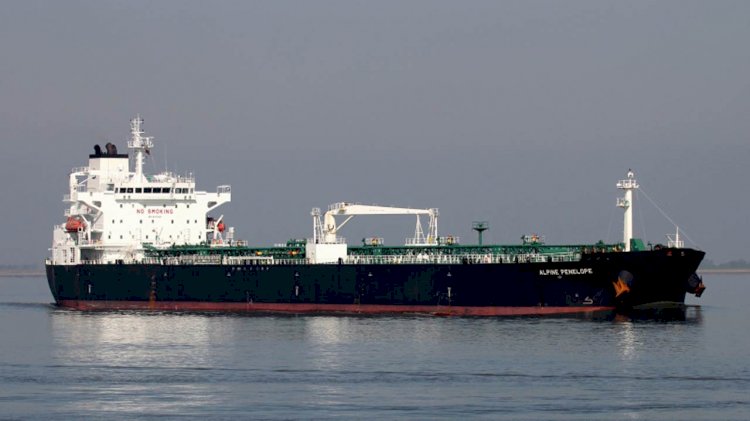 Dryad Global has informed that on the 20th of February the tanker, ALPINE PENELOPE has been attacked 76nm SW Cotonou, whilst in transit towards Lagos, resulting in the kidnap of 9 personnel.

A short report indicates that the officer on watch identified two armed men on board. It is understood that an alert was sent by the tanker, following which communications were lost. Communications were re-established with the vessel around 0940UTC. The vessel is now proceeding to Lagos.

Whilst the identities of the kidnapped crew remains unknown, the vessel, is known to have a crew of 24 personnel, consisting of Georgians, Filipino and Ukrainian nationals.

In this incident, the container ship ATLANTIC DISCOVERER was illegally boarded by two unknown persons with five persons identified as being alongside in a skiff.  The fate of the crew remains unclear at this stage and dryad will continue to update this post as more information becomes available.

Within 2019 the waters off Lomé and Cotonou witnessed an increase in both volume and severity of maritime crime incidents. Dryad advise that all vessels transiting the area be subject to thorough transit risk assessment prior to entry into the area and implement full mitigation measures.