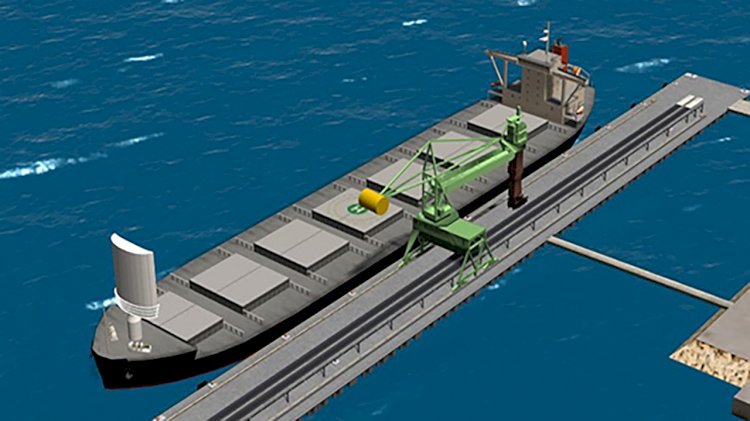 Mitsui O.S.K. Lines and Oshima Shipbuilding Co have jointly obtained "Approval In Principle (AIP)" from Nippon Kaiji Kyokai for the design of a hard sail system. The system converts wind energy to propulsive force with telescopic hard sail, and is a fundamental technology of the "Wind Challenger Project" that MOL and Oshima Shipbuilding are spearheading.

Along with other participating organizations, MOL and Oshima Shipbuilding have played a central role in research and development on the Wind Challenger Project, which aims to reduce greenhouse gas (GHG) emissions by using wind energy. Obtaining the AIP marks the completion of the initial design related to the sail structure and controls. 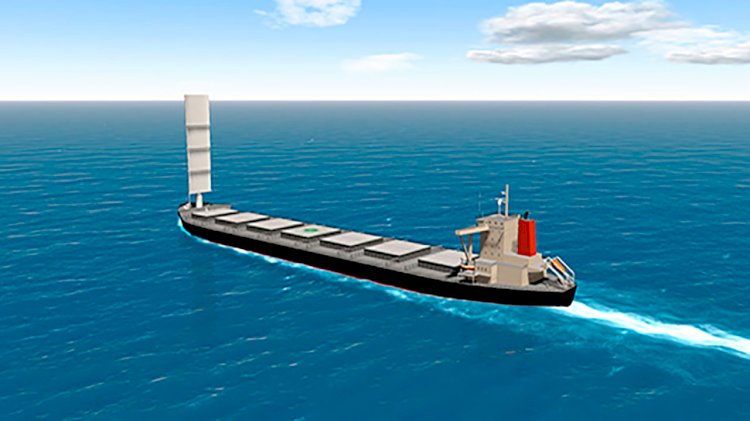 MOL and Oshima Shipbuilding will continue to move toward a detailed design and implementation for the Wind Challenger Project, with the aim to launch of a newbuilding vessel equipped with a hard sail. That would reduce the vessel’s GHG emissions by about 5% on a Japan-Australia voyage, and about 8% on Japan-North America West Coast voyage. The long-term goal is to develop a widely accepted solution to achieve the IMO target (Note 3) in combination with other measures to reduce GHGs by equipping vessels with multiple sails. 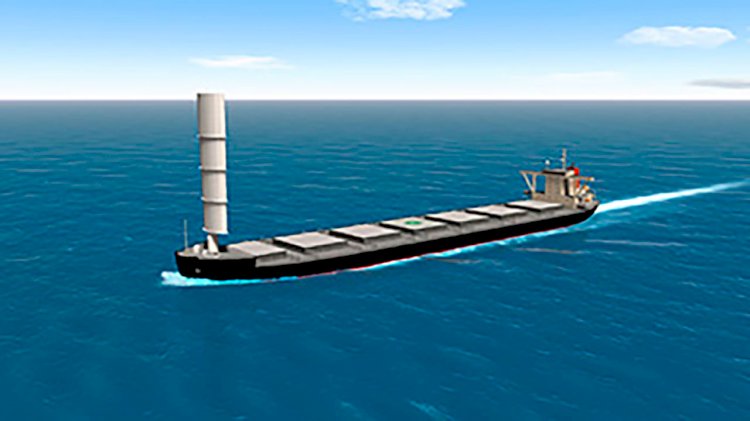 Through this project, MOL and Oshima Shipbuilding will establish one of the technological choices for GHG reduction, with the objective of contributing to environmental conservation.

The Wind Challenger Project started in 2009 with the "Wind Challenger Plan," an industry-academia joint research project led by The University of Tokyo, and from 2013, the team has been chosen to receive "Subsidy for Next-generation marine environment-related technology research" by Ministry of Land, Infrastructure, Transport and Tourism. In January 2018, MOL and Oshima Shipbuilding took charge of the plan and now play a central role in this project. 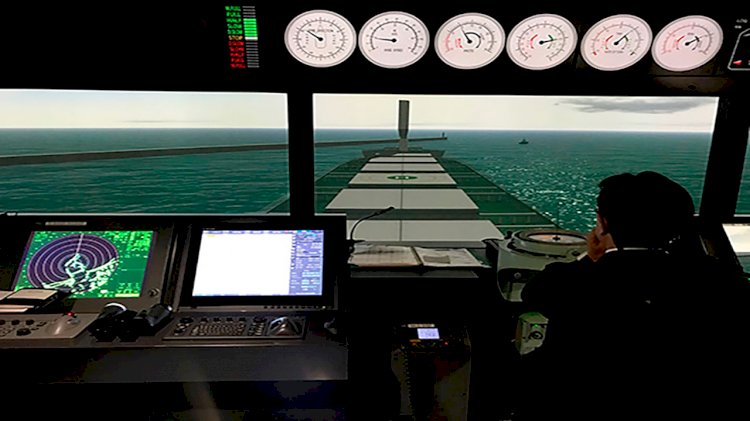 The new certification applies to the entire range of Ecochlor ballast water management...

The newbuild 85-tonnes bollard pull tugs will be delivered by Damen in December...