Our beaches and ocean have been hit by a tidal wave of COVID-19 waste including plastic face masks, gloves, hand sanitizer bottles and food packaging. 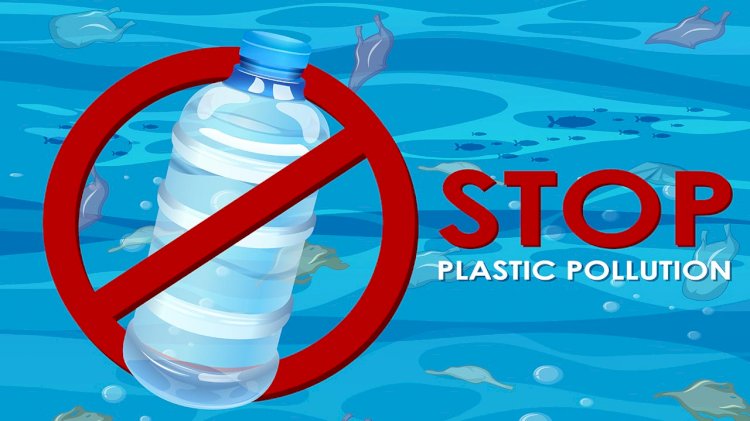 Coronavirus lockdowns around the globe have led to a dramatic 5% drop in greenhouse gas emissions, according to UNCTAD estimates, but not all measures to contain the pandemic have had a positive impact on the environment.

“Plastic pollution was already one of the greatest threats to our planet before the coronavirus outbreak. The sudden boom in the daily use of certain products to keep people safe and stop the disease is making things much worse.”

Global sales of disposable face masks alone are set to skyrocket from an estimated $800 million in 2019 to $166 billion in 2020, according to business consulting firm Grand View Research.

But this is only part of the story. Social distancing has also led to a flood of products delivered daily to homes – wrapped in a plethora of packaging – as people turn to online shopping and takeout services. The ensuing plastic waste is enormous.

For instance, during Singapore’s eight-week lockdown that eased on June 1, the island city-state’s 5.7 million residents discarded an additional 1,470 tons of plastic waste from takeout packaging and food delivery alone, according to a survey cited by The Los Angeles Times.

Historical data tell us that about 75% of coronavirus plastic will likely become waste clogging our landfills and floating in our seas.

The negative spillover effects of plastic waste on fisheries, tourism and maritime transport, for example, add up to an estimated $40 billion each year, according to the UN Environment Programme. 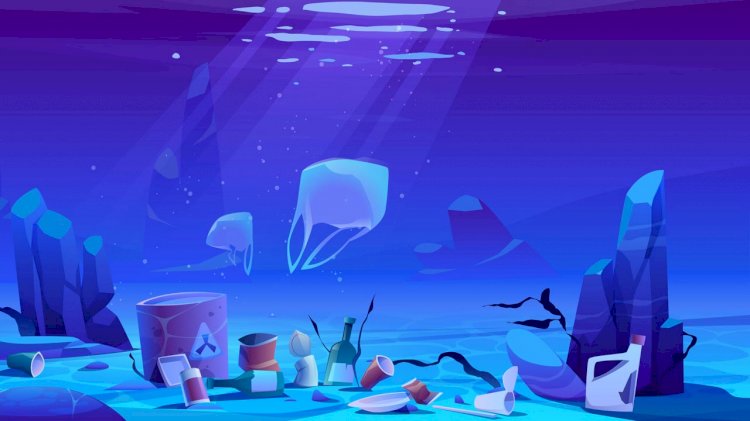 Plastic is an ingredient in countless products traded internationally every day – from cars to toys to household appliances. Even goods that contain no plastic, such as apples or chocolate bars, are shipped in millions of tons of plastic packaging each year.

“Plastic production and consumption are a global system that has lots of trade dimensions. But the important role that global trade policies could play in the fight against plastic pollution has not garnered the attention it deserves.”

The number of trade measures mentioning plastics – such as technical regulations, subsidies, licenses and bans – reported to the WTO has increased annually by 28% over the past decade, showing growing concern among WTO members.

“But the way countries have been using trade policy to fight plastic pollution has mostly been uncoordinated, which limits the effectiveness of their efforts. There are limits to what any country can achieve on its own.”

She said the 164 developing and developed economies that make up the WTO have the ability to write multilateral trade rules that could more effectively address the fundamental issues of the global plastics economy.