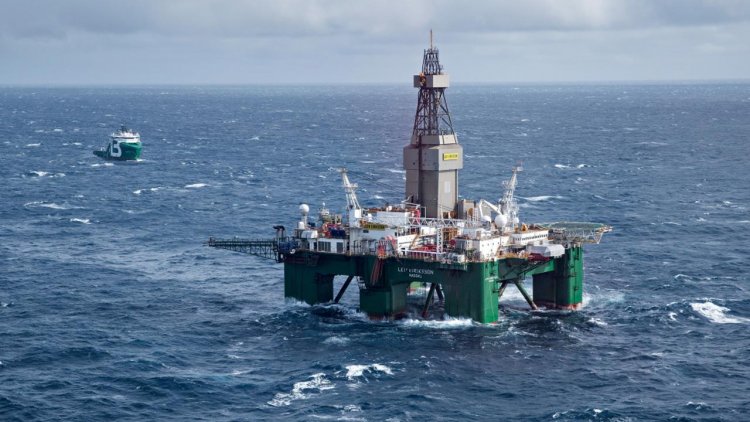 Lundin Energy AB announces that its wholly owned subsidiary Lundin Energy Norway AS (together Lundin Energy), has completed exploration well 7221/4-1, targeting the Polmak prospect in licences PL609 and PL1027, in the southern Barents Sea. The well was dry. 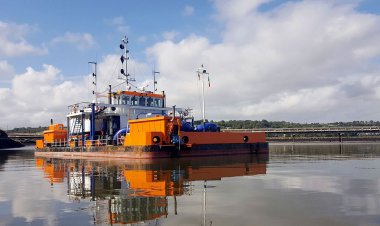 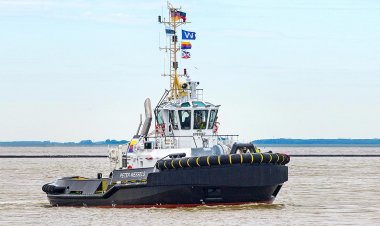 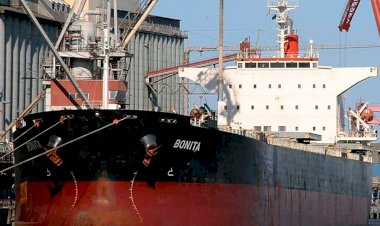