Targeted start of operation is early 2023 with an initial ship, which is expected to consume approximately 1,000 kg of hydrogen per day. 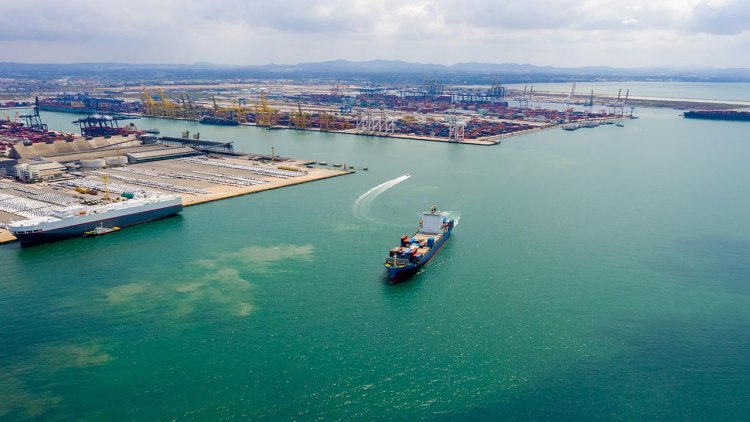 Everfuel A/S has announced the signing of a Memorandum of Understanding (MOU) with an undisclosed German-Norwegian shipping company for collaboration on hydrogen supply to a new zero-emission shipping solution.

The two parties are exploring a cooperation whereby Everfuel will be responsible for delivery of hydrogen, including planning, installation and operation of an optimized, scalable fueling solution. The intent is to establish firm contracts for long-term hydrogen supply and offtake to projects under development by the undisclosed partner which aims to become a leading zero-emission shipping company in Europe. Targeted start of operation is early 2023 with an initial ship, which is expected to consume approximately 1,000 kg of hydrogen per day.

“Today, ships are mainly propelled by maritime diesel engines, which are highly pollutant. A single large container ship or a passenger cruiser can emit as much sulfur emissions to the air as 50 million cars in a year. Switching to zero emission solutions will make a significant difference. We look forward to this cooperation on pioneering green shipping fueled by hydrogen from Everfuel.”

The two parties are currently developing technical and commercial information and maturing the commercial and operational framework, including identification of potential fueling sites and permitting processes required for investment decision. Everfuel is well positioned to provide maritime fueling solutions across Scandinavia and Europe. The company plans to initially supply hydrogen from its HySynergy facility in Fredericia using a new inhouse developed fueling solution.

Maritime authorities have started implementing targets for decarbonizing shipping. The International Maritime Organisation (IMO) has adopted mandatory measures to reduce Greenhouse Gas (GHG) emissions and completely phase them out by the end of the century, initially seeking an at least 50% reduction from international shipping by 2050 compared to 2008 levels. The European Maritime Safety Organisation (EMSA) plans to cut the EU’s transport dioxide emissions by at least 40% until 2050, measured from 2005 levels.