The EU is proposing further sanctions against the Kremlin after allegations of Russian war crimes in Ukraine, with EU ambassadors meeting on Wednesday to decide what steps to take. 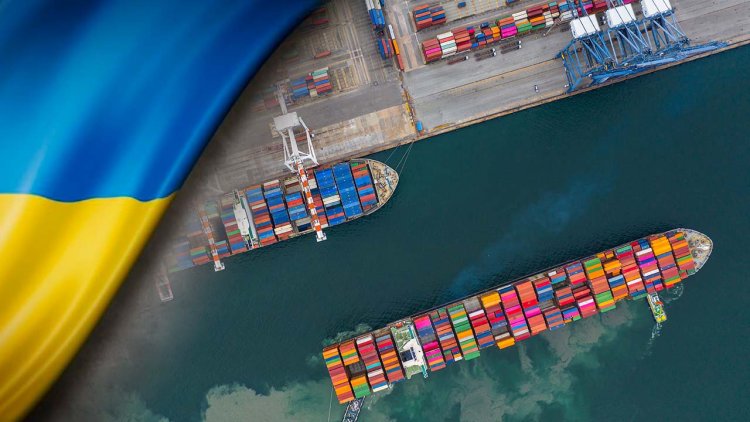 The US is also planning more sanctions.

And UK Foreign Secretary Liz Truss is calling for a "tough new wave" of sanctions from G7 and Nato ministers.

She said her Japanese counterpart had agreed the international community had to increase pressure on Russia's Vladimir Putin "and his war machine with further co-ordinated sanctions".

EU officials had earlier indicated the focus would be on enforcing existing measures.

But revelations of atrocities, with hundreds of bodies of civilians found in towns abandoned by Russian troops, have given added impetus for new measures.

The EU was also working on other sanctions including on imports of Russian oil, she said.

This is the fifth set of EU sanctions so far. Earlier measures have ranged from individuals including Vladimir Putin and hundreds of Russian MPs, to the financial and energy sectors. The 27 member states plan to cut use of Russian gas by two-thirds by the end of this year and then make Europe entirely independent of Russian fossil fuels by 2030.

Turkish-owned ship hit by bomb off coast of Odesa - Turkish...