Equinor has confirmed it has bid for floating offshore wind in ScotWind, the competitive tender offshore wind seabed leasing round being undertaken by Crown Estate Scotland. 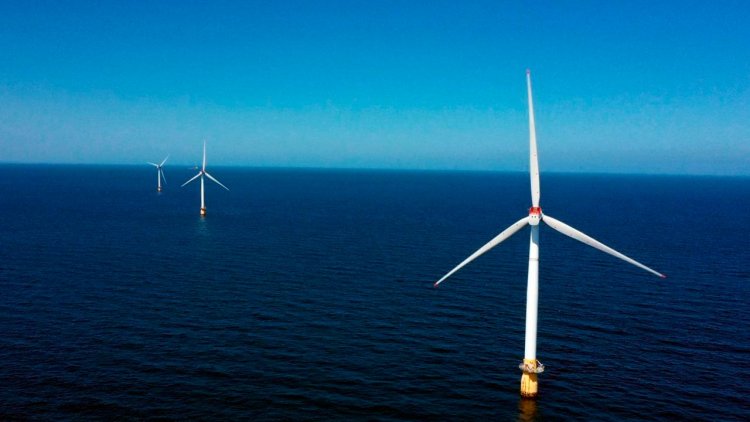 The offshore energy company says the ScotWind Leasing round is a good strategic fit with its ambitions to continue to develop its North Sea offshore wind cluster and further deepen its presence across the UK.

Since Hywind Scotland started operations in 2019, the flagship project consistently provided the highest capacity factor among all UK offshore wind farms, proving the true potential of applying floating wind technology to get access to the best wind sources. 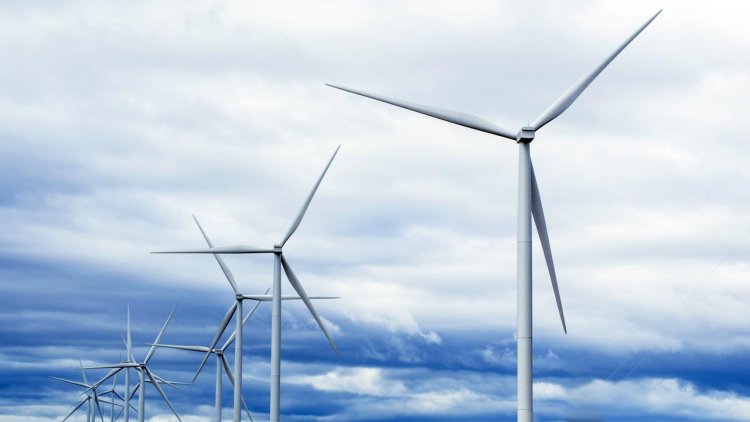 The Scottish Government has committed to reduce emissions to net zero by 2045, one of the most ambitious targets globally. To support this ambition, they have set a target to deliver up to 11GW of offshore wind capacity by 2030.

In Scotland, Equinor has a broad range of activities that are contributing towards a sustainable energy transition.

As operator of Hywind Scotland, the world’s first floating offshore wind farm located near Peterhead, the offshore energy company knows the potential that lies in developing offshore wind off the Scottish coast.

“A net zero world needs offshore wind to grow fast and at scale. We are an offshore energy company playing to our strengths, leveraging our execution capabilities and our leading position in floating offshore wind. Applying these capabilities in developing large-scale offshore wind projects and low carbon technologies puts us in a strong position to create long term value for shareholders and support the UK in reaching its net zero targets."