A drone flew a 3D-printed part for the lifeboat system from the Mongstad base to the Troll A platform in the North Sea. The operation was completed efficiently and according to plan. 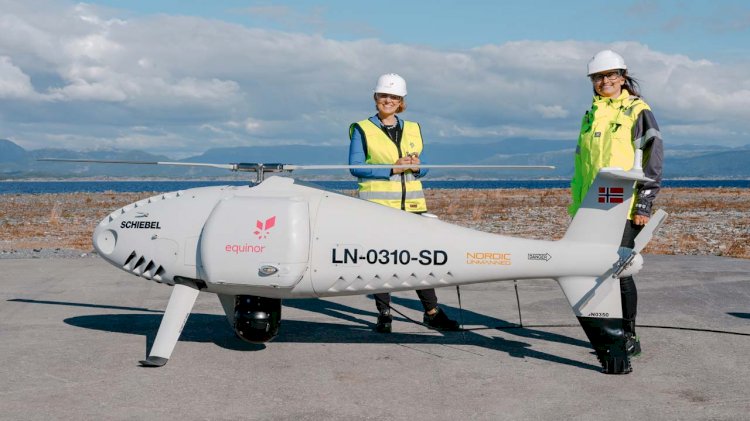 “Development is rapid, and we see a huge potential within drone technology that could transform the way we operate, both under and above the sea surface. Equinor aims to lead the way in utilising new technology on the Norwegian continental shelf.

Drones could reinforce safety, boost production efficiency and contribute to lower CO2 emissions from Norwegian oil and gas. Drones will also play a role as we shape new energy solutions on the Norwegian shelf."

The flight spanning around 80 kilometres to the Troll field took about one hour, at an altitude of approx. 5000 feet. The flight was a test, the world’s first of its kind, where an actual freight operation was conducted over a lengthy distance to an operating offshore installation. The drone was a Camcopter s-100 model, manufactured by Schiebel.

This type of drone has been thoroughly tested and has logged around 70,000 flying hours from other types of operations within the defence and coast guard services. The drone is more than four metres long and weighs in excess of 100 kilograms. It has a cruising speed of more than 150 km/h and it can carry cargo weighing up to 50 kg. 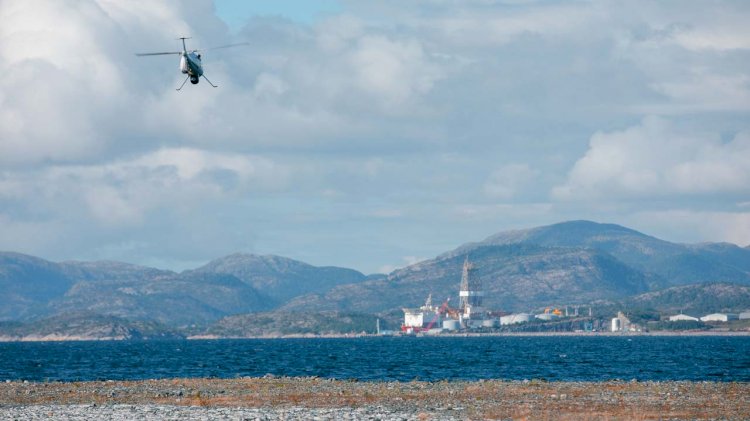 The operator of the drone is the Sandnes-based company Nordic Unmanned, a leader in drone services in Europe. Equinor and the drone operator have enjoyed good cooperation with the Civil Aviation Authority, Avinor Air Navigation Services and the Norwegian Communications Authority in completing this ground-breaking transport operation.

“Over the longer term, we expect to see new infrastructure for logistics and support operations, which can reinforce what we already have within vessels and helicopters. If we are to develop the logistics solutions of the future on the Norwegian shelf, where drones could play an important role, we must cooperate across all of the industry’s players; operating companies, suppliers, the authorities and the trade union and safety interests.” 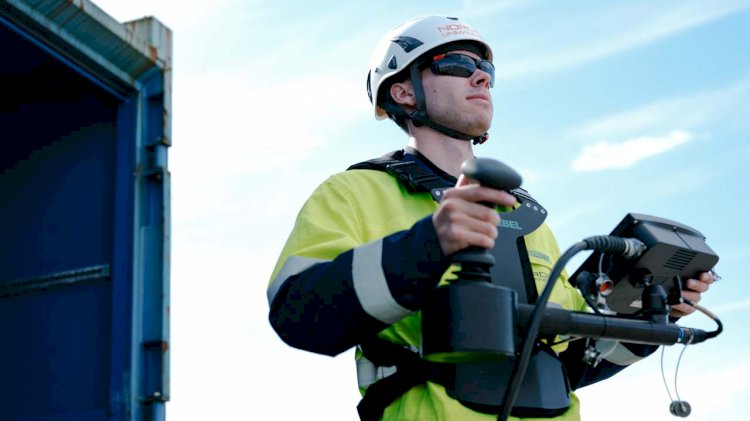 In addition to conducting logistics operations, airborne drones can also be used for inspections and observations of the technical condition of our offshore installations and onshore facilities. They have extremely advanced camera equipment and can be used in search and rescue operations, for example to locate people who have fallen into the sea, or for early detection of pollution on the sea. These abilities were also tested during yesterday’s flight.

Drones will also play a role in new energy solutions on the NCS. Drones can inspect wind turbines, deploy equipment to be used by personnel performing maintenance and repairs, and they can deliver critical parts, fast. Using drones will also enable us to avoid some vessel lifts that can be both more costly and leave a greater environmental footprint. 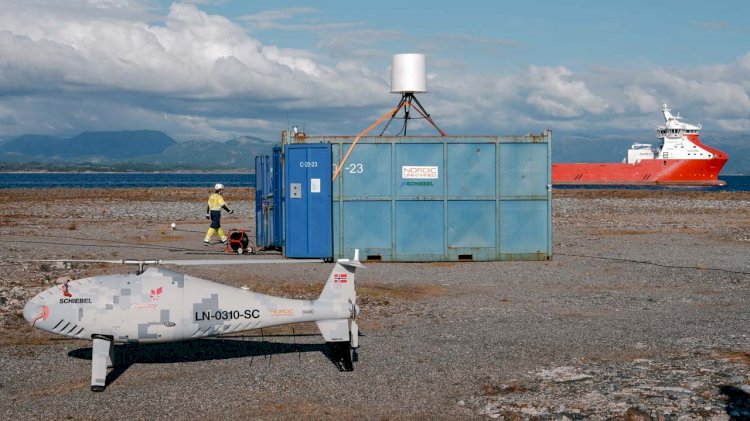 The new TSHD is an IHC Easydredge® from IHC’s popular standardised range of dredging...

Austal has announced the intention to spend approximately US$100million on building...

The improvement of the JTS service will enable Yang Ming to optimize its competitiveness...