The production from existing oil and gas fields will decline, and continued exploration and replenishment is essential to maintaining long-term, important energy deliveries from Norway. 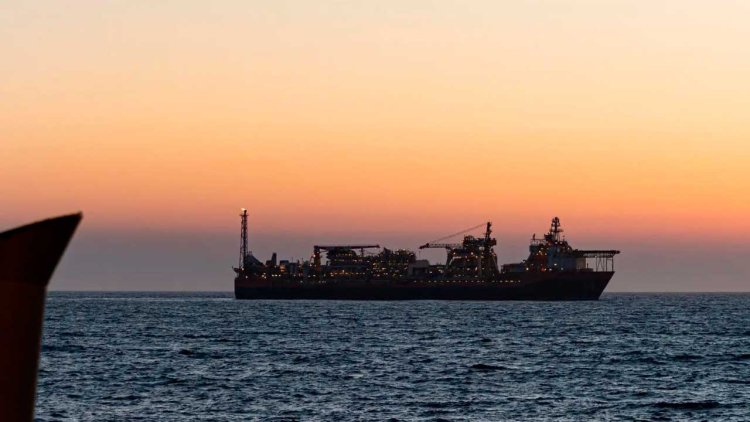 Equinor has been awarded 26 new production licences by the Ministry of Petroleum and Energy (MPE) in the 2022 Award in Predefined Areas (APA) – 18 licences as operator, and eight as partner.

“The APA rounds are important, and we are very pleased with today’s awards,” says Jez Avery, Equinor’s senior vice president for subsurface in Exploration & Production Norway.

The production from existing oil and gas fields will decline, and continued exploration and replenishment is essential to maintaining long-term, important energy deliveries from Norway. Our analyses show that active exploration activity is the most important single measure to ensure continued value creation towards 2030, and beyond.

The production licences are divided as follows:

16 in the North Sea, nine in the Norwegian Sea, and one in the Barents Sea.

In 2023 the company plans to participate in 25 exploration wells, most of them around existing infrastructure.

“Around 80 percent of the exploration wells will be drilled in known, mature areas. Discoveries near existing infrastructure require less volume to be commercially developed, and can be quickly put on stream and with low CO2 emissions. We thus maximize the value creation from existing infrastructure that has been developed over a long period on the NCS,” says Averty,

“Exploration is essential to our ambition to transform the NCS from and oil and gas province to a broad energy province. New gas volumes will be key to enabling the development of new value chains for hydrogen for Europe,” Averty adds.