Equinor and Aker BP agree on way forward for Krafla, Fulla and North of Alvheim

The parties have entered into an agreement on commercial terms for a coordinated development of the licenses Krafla, Fulla and North of Alvheim (NOA) on the Norwegian Continental Shelf. 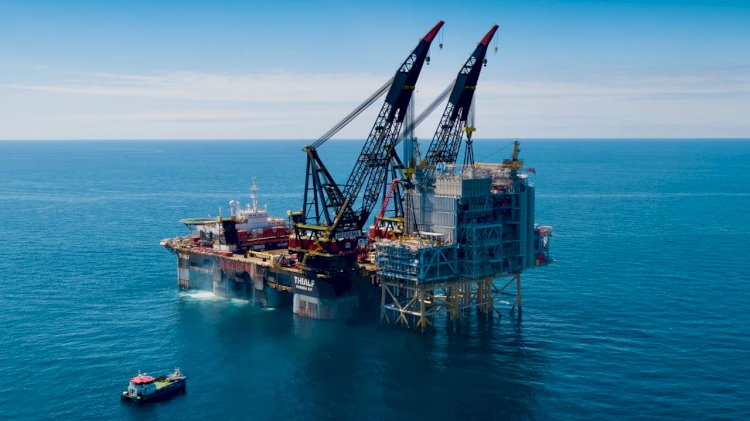 The area consists of many licenses and complex reservoirs that contains several oil and gas discoveries with total recoverable resources estimated at more than 500 million barrels of oil equivalents, with further exploration and appraisal potential identified.

Developing these resources will have significant effect on the supplier industry when it comes to engineering, development and the operational phase.

The area is located between Oseberg and Alvheim in the North Sea.

The partners in the licences are Equinor ASA, Aker BP AS and LOTOS Exploration and Production Norge AS.

ARES Security Corporation has announced the release of its first multi-tenant, Software...