Energean to acquire of Total’s stake in Block 2, offshore Greece 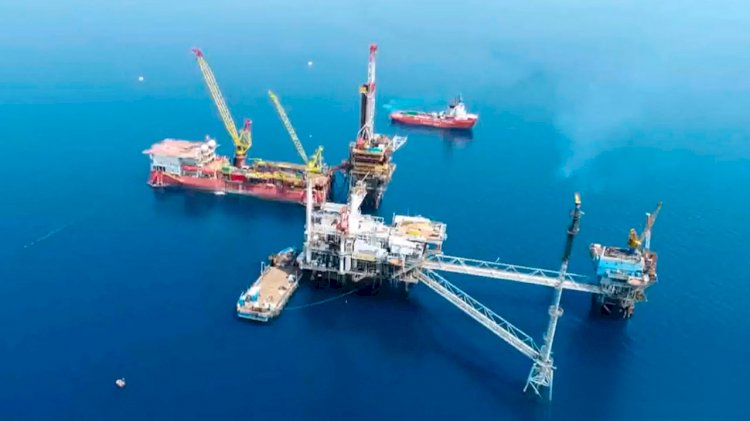 Energean Oil and Gas plc, the oil and gas producer focused on the Mediterranean, has announced that it has signed an agreement for the acquisition of Total’s stake in Block 2, offshore Western Greece, providing further material exploration opportunities in its core area of the Eastern Mediterranean with limited financial exposure.

The deal further enhances the future growth potential of Energean’s portfolio and medium-term optionality to deliver value to all of stakeholders.

On completion, Energean would acquire Total’s entire 50% Working Interest share and Operatorship. Energean’s net remaining expenditure towards satisfaction of the minimum work obligation, which includes 1800km of 2D seismic acquisition and processing – activity which Energean believes could significantly de-risk the prospectivity of the licence – is approximately €0.5 million. Energean believes this is a highly attractive transaction in the context of the early stage prospectivity identified on the Block.

Work to date on the licence has identified that Block 2 contains part of a large, potential target comprising of a four-way closure at the Top Jurassic Apulia platform. The prospect is thought to be an analogue to the Vega field offshore Italy, in which Edison E&P operates with a 60% working interest. The structure is covered by sparse 2D seismic which could be de-risked through the seismic programme that will be acquired as part of the minimum work programme.

The feature straddles the Greek and Italian maritime border with approximately 60% of the prospect within the Block 2 license with the remaining area part in Italian waters. Edison E&P, of which Energean expects to complete its acquisition of during 1H 2020, as well as holding a 25%. 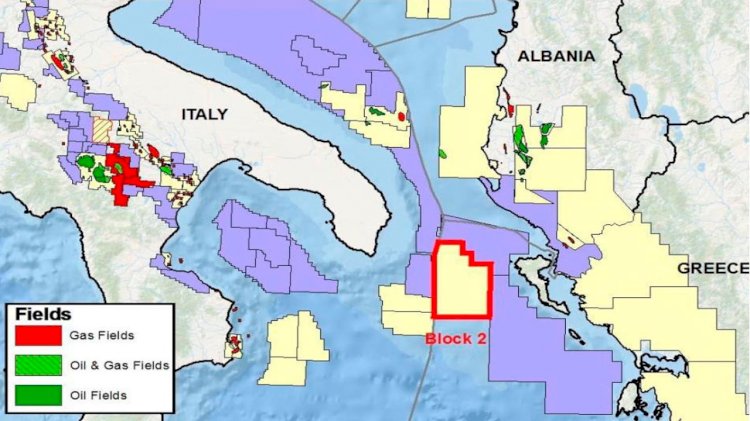