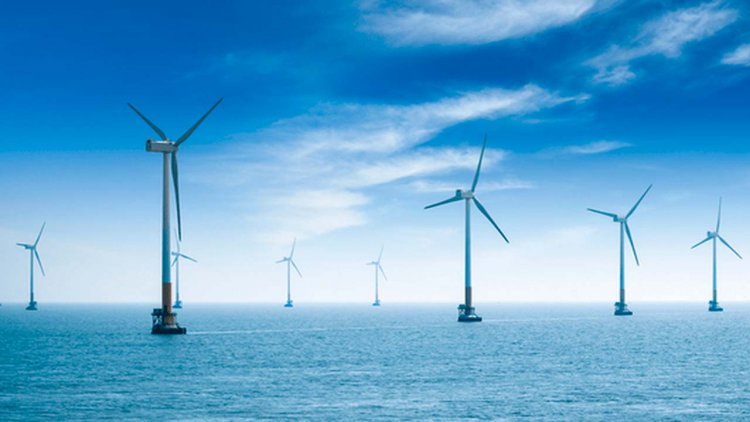 DNV has been retained by PGE Baltica (a subsidiary of PGE Capital SA, responsible for offshore wind developments) for the provision of technical and commercial advisory services in connection to setting up a joint venture structure between PGE (Polska Grupa Energetyczna S.A.) and Ørsted for the development of two offshore wind projects in the Baltic Sea with a total potential capacity of up to 2.5 GW.

Following the passing of Poland’s first Offshore Wind Act in January this year, it is expected that these offshore wind farms would play a key role in energy transformation of Poland towards a low-emission economy, contribute to ensuring energy security of the state while significantly reducing its CO2 emission in line with Poland’s National Energy and Climate Plan.

“The Baltic Sea has always been the Polish window on the world and the offshore wind industry brings new opportunities. Our 10 years’ experience as a leading technical advisor in Poland’s wind projects coupled with over 30 years’ experience in offshore wind in other markets in Europe contributed to supporting PGE Baltica during the negotiation process and in gaining a better understanding of contracting in the offshore wind farms development, construction, and operation phases. Projects like Baltica 2 and 3 will contribute to the growth of the Polish economy, giving renewables, and particularly offshore wind, a key role in the energy transition in Poland.”

The evaluation and review of the agreement documentation includes aspects such as the service development agreement (SDA); the development expenditures plan (DEVEX); the construction management agreement (CMA); the operation and maintenance agreement (OMA), which were ultimately recognized to be in line with typical practice and market standards.

According to McKinsey & Company, in the years to come it is estimated that the construction of 6 GW in the Baltic Sea will create 77 thousand jobs and bring approximately PLN 60 billion of added Gross Domestic Product (GDP) value and PLN 15 billion of Corporate Income Tax (CIT) and VAT revenues, as a result it could be said that in favourable environment offshore wind will become the key development path of the energy sector in Poland.