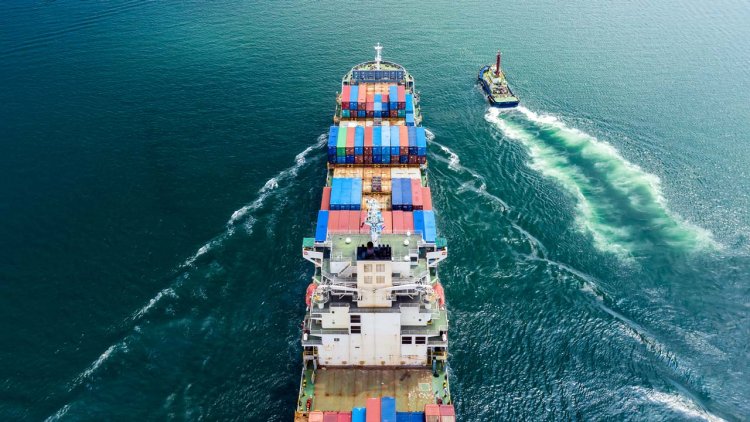 Under the three-year memorandum of understanding (MoU), Corvus Energy becomes the preferred partner for Yaskawa Environmental Energy / The Switch in the ongoing development of its proprietary BSCL device. The agreement also includes the joint promotion of each party’s products.

“We are very happy to be working with Corvus Energy as a world leader in marine ESS and look forward to constructive collaboration and teamwork.”

“We are pleased to join forces with Yaskawa Environmental Energy / The Switch. Their unique skill in thinking outside the box to solve complex challenges makes them a valuable partner on our journey to decarbonize shipping. Their innovative technology makes a big difference for the utilization, scalability and safety of marine battery systems.”

Connecting high-energy-content batteries to one electrical system carries high risk of releasing a massive amount of short-term current that can result in system damage. Battery packs consequently have to be split between several DC-Hubs to handle the amount of energy. The more batteries you hook up, the more DC-Hubs would be required – theoretically up to eight for a 20 MWh ESS. The innovation BSCL brings is to limit short-term current from each set of batteries, immediately blocking the short-circuit system. This allows more batteries to be connected to the electrical system and fewer DC-Hubs, making the entire system more compact and representing a significant financial saving. The space saving in terms of cabinet length means less CAPEX while at the same time promoting safety, efficiency and reliability.

“The BSCL is essentially an ultra-fast, semi-conductor-based protection device that operates based on actual system measurements with microsecond response. It opens the DC electrical circuit by disconnecting a battery set in the event of a fault anywhere in the system, preventing the battery set from discharging itself. Such a sudden release of energy could result in major damage and, in the worst case, an electrical fire. BSCL minimizes the risk by stopping the energy loss in microseconds.”

“From a technical perspective, the market hasn’t yet come to grips with this connectivity challenge. Class rules, which were primarily designed for AC/DC systems, are lagging behind the rapid pace of technology in DC power distribution. The BSCL is the first product fit for purpose with battery systems that are getting bigger almost by the day. Its key benefit, mirroring the electrification trend where the larger the ESS the better, is that you can increase the energy content of the ESS while minimizing the number of parallel systems required. In principle, implementing BSCL means you still only need two DC-Hubs for an ESS up to 40 MWh, so the savings grow in tandem with the size of the battery package.”

While battery systems on board ships until now have been limited to below 10 MWh installations, future projects are increasing to many times this size. The device works for the entire Corvus ESS portfolio, including Corvus Orca, but is particularly suited to Corvus Energy’s Blue Whale ESS, which is designed to meet large operational energy demands at a cost-effective kWh price. The Blue Whale system has been specifically developed for large battery installations ranging from 10 MWh and upwards. Typical vessel applications include cruise ships as well as large ferries, yachts, merchant ships, inland vessels and workboats.

Nachipa unveils plans for growth in dry bulk sector with...

Fincantieri and Comau will manufacture a new welding robot...

Westerschelde Ferry BV and the OOS Group are joining forces