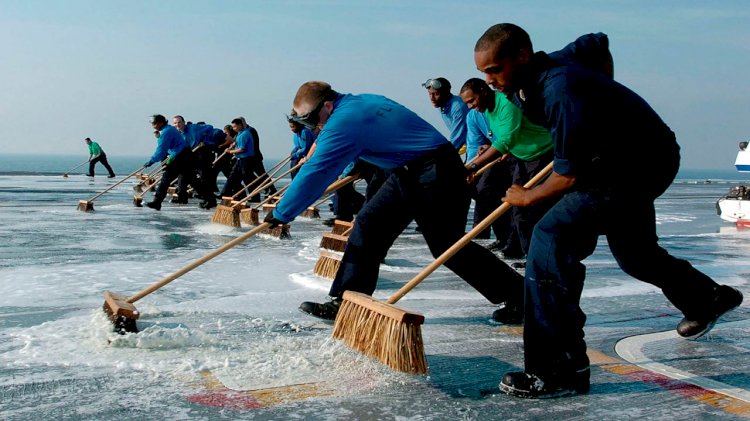 As global restrictions due to the coronavirus outbreak begin to impact the shipping industry, crewing specialist Danica reports an increase in enquiries from shipping companies seeking to employ Eastern European crew but says, as yet, salaries have not been affected by any shortages.

Danica, which has manning recruitment offices across Eastern Europe, advises that it is increasingly having to step in to assist with crewing problems, especially where crew changeovers are overdue.

“We are getting requests for help from shipping companies which would normally employ seafarers of Chinese nationality because crew members are not able to join the vessels due to the travel bans. Fortunately we have so far been able to cover these requests as the increased demand is relative small compared to the large number of Eastern European crew available in the countries we cover. As a result, this shortage is not currently impacting salary levels.”

“All our seafarers joining these vessels are informed about the precautions to be taken and we have not yet experienced any reluctance from Eastern European seafarers to join vessels. However, we do see some disturbances in the flow of crew changes of all nationalities due to vessels being idle off the Chinese coast or in countries where travel restrictions prevent seafarers from joining or leaving vessels.”