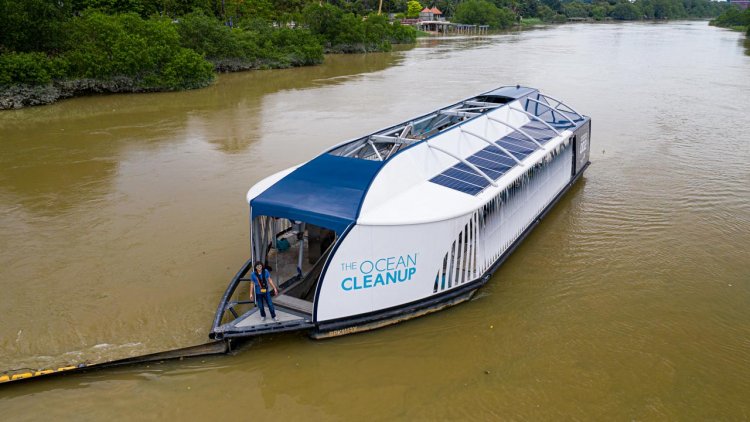 The Ocean Cleanup, the Dutch non-profit developing advanced technologies to rid the world’s oceans of plastic, announced its collaboration with musicians and philanthropists Coldplay.

The band will directly support the non-profit’s mission by sponsoring an Interceptor™, The Ocean Cleanup’s solution to extract plastic from rivers before entering the ocean. This collaboration helps to take another significant step in tackling the world’s 1000 most polluting rivers

Boyan Slat, Founder and CEO of The Ocean Cleanup, said:

“I’ve long admired the work of Coldplay. They are doing great things to promote a better environment, and they are world-renowned for these efforts (as well as their music), and the reach of their voice is immense. So, when we began exploring how to work together, the potential of the partnership was exciting. Now that we have found the right collaboration path and can share it with our supporters, I’m looking forward to what we can achieve.”

Since 2019, The Ocean Cleanup has announced Interceptor solutions for heavily polluting waterways in countries worldwide, including Indonesia, Malaysia, Dominican Republic, Vietnam, the United States, Jamaica, and Thailand. These initial deployments lay the groundwork for The Ocean Cleanup to prepare for scaling up to 1000 rivers, allowing them to fine-tune their business model and technology. Once they have achieved several successful deployments in these first rivers, they will accelerate Interceptor installments into more countries and even more rivers over the coming years. 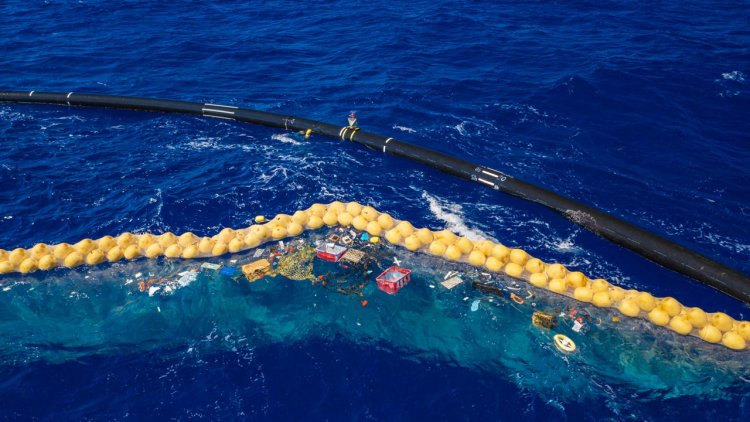 Coldplay has agreed to fund Interceptor 005, currently being manufactured by The Ocean Cleanup’s manufacturing partner, Konecranes, in their MHE-Demag facility in Malaysia. This Interceptor is expected to be completed in late spring 2021 and deployed within Malaysia; thanks to the established partnerships in the region, we can commence operations as soon as possible. Working together with local partners, The Ocean Cleanup will ensure Interceptor 005 is installed in an optimal location for removing large amounts of waste from rivers.

Coldplay on the sponsorship of Interceptor 005:

“Without action, there could be more plastic than fish in the oceans by 2050, which is why The Ocean Cleanup’s work is so vital. We’re proud to sponsor Interceptor 005 – aka Neon Moon 1 – which will catch thousands of tons of waste before it reaches the ocean.”

As The Ocean Cleanup begins scaling up to deploy more solutions in rivers worldwide, this partnership exemplifies how philanthropists, individuals, and corporations can take part in solving this global problem. In the coming months, The Ocean Cleanup will provide updates on the completion of Interceptor 005, Neon Moon 1, and its installment and invites all to continue following the story as it unfolds. 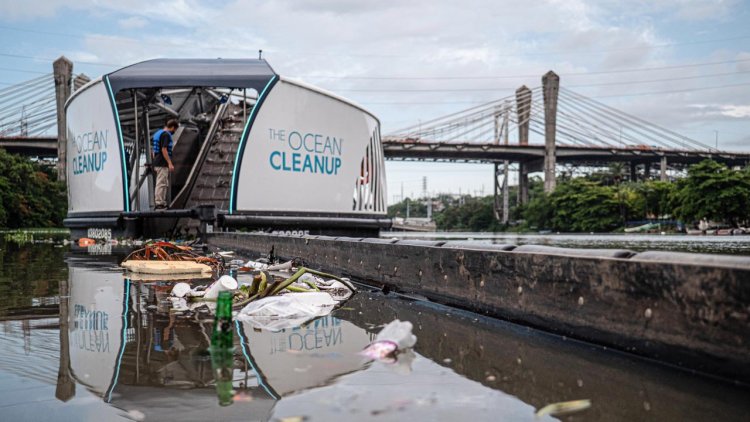 International collaboration will use Artificial Intelligence...