Ammonia is expected to be used as ship fuel for decarbonization since it does not emit CO2 when burned. 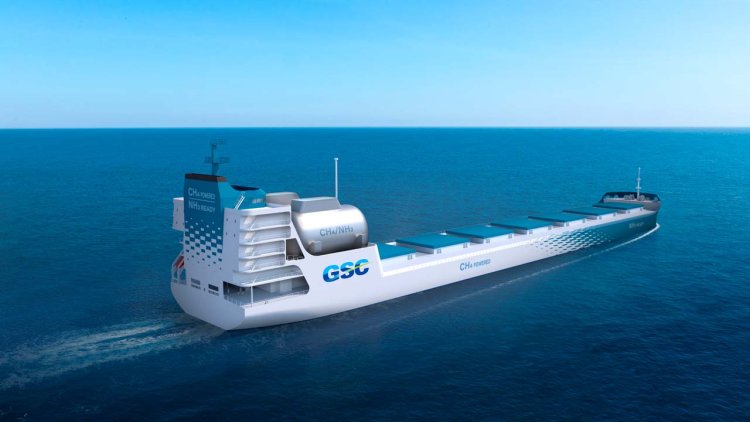 Leading Classification Society ClassNK has issued an Approval in Principle (AiP) for the design of an ammonia-ready LNG-fueled Panamax bulk carrier developed by Planning and Design Center for Greener Ships (GSC).

Ammonia is expected to be used as ship fuel for decarbonization since it does not emit CO2 when burned. Meanwhile, taking adequate safety measures are impartial due to its characteristics of being toxic to humans and corrosive against materials, and ClassNK has worked on development of standards and certification.

In 2021, ClassNK published its "Guidelines for Ships Using Alternative Fuels" to minimize the risks related to ammonia-fueled ships for the ships, crew, and environment by stipulating requirements for installation, controls, and safety devices. ClassNK subsequently issued an Approval in Principle (AiP) for the design of an ammonia-fueled Panamax bulk carrier developed by GSC in January 2022. 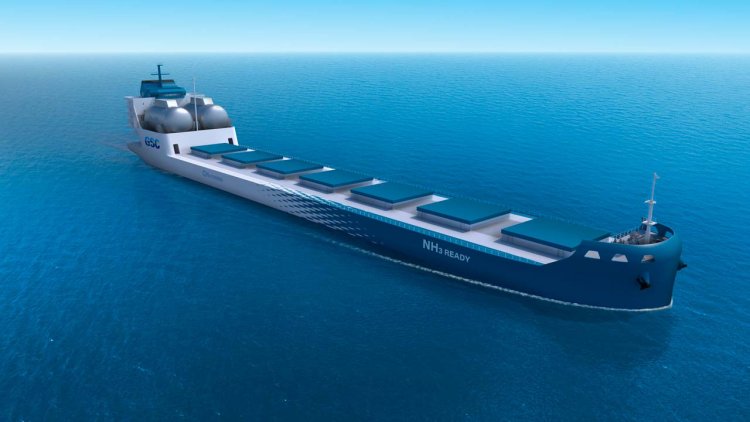 GSC describes the newly developed design as LNG-fueled but ready for ammonia-fueled. For the short-term aiming lower CO2 emissions, it will be operated by using LNG fuel. For the long-term aiming toward zero CO2 emissions, it has two scenarios; in the first scenario, it is converted to ammonia fueled propulsion systems, in the second scenario, it will keep the systems but will switch its fuel from LNG to liquified carbon-neutral methane. The ship is developed as a flexible and efficient solution to enduring the unpredictable period of fuel transition. 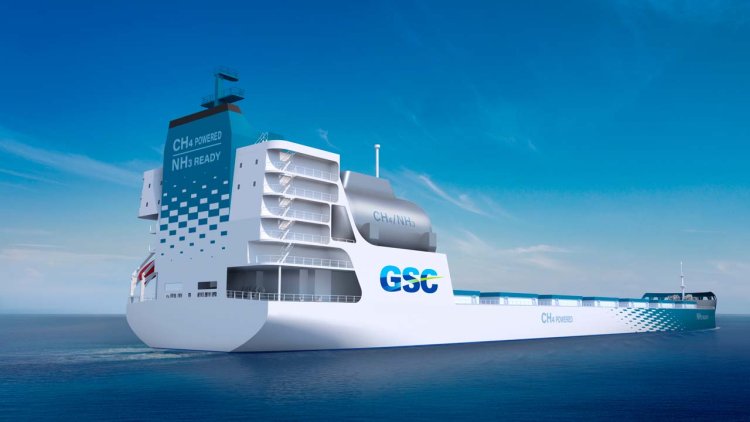 Titan LNG announces the development tender of a new LNG...

LDA and Tidal Transit in another French offshore wind farm...

A pair of RAstar 3200-SX terminal support/escort tugs for...