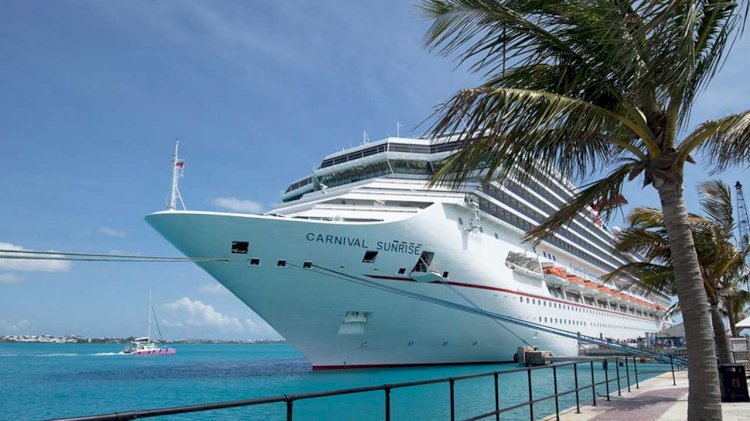 Eighteen Carnival Cruise Line ships will rendezvous in The Bahamas over the next several days as the final plans are put in place to sail nine of the ships to repatriate more than 10,000 healthy crew members who remain on board due to restrictions limiting air travel to Asia, Africa, Europe, India and Latin America.

The ships have been at various U.S. homeports provisioning supplies and bunkering fuel for their journeys.  Certain crew will join ships using water shuttles off the coast of The Bahamas.  Once completed, nine ships will sail to their destinations with crew members from North American-based ships on board.  The remaining nine ships will spend most of their time in anchorage positions in The Bahamas or Panama and eventually all ships will reduce their crew numbers to safe operational manning levels.

“The safety and well-being of our team members continues to be a top priority. Given the pause in our operations, we are committed to getting our crew members safely home to their families. We sincerely thank them for their hard work, patience and understanding during this process. We would also like to thank the government of The Bahamas for their support of this operation, as well as the CDC, U.S. Coast Guard, U.S. Customs and Border Protection and local port agencies.” 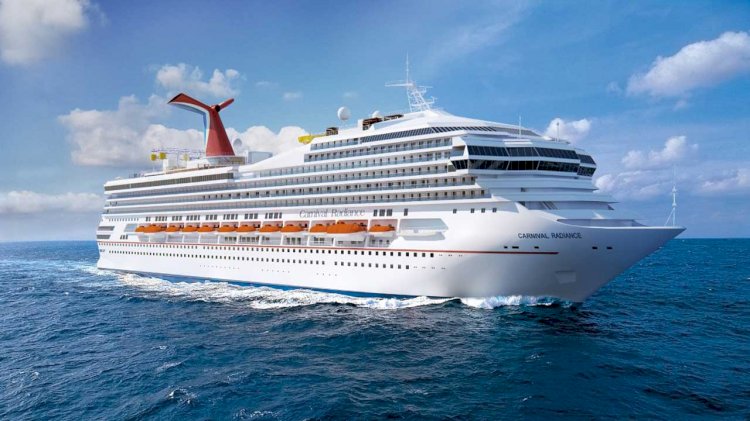 Crew members who will be returning home have undergone a health check and cleared fit for travel by Carnival’s medical team. The company has been working closely with immigration officials in arriving countries on an efficient debarkation process.  All crew members have their temperature taken daily and will do so again during the debarkation process, and follow enhanced operational protocols to ensure the health and safety of the crew.

Prior to Carnival’s pause in operations on March 13, its fleet of 27 ships had nearly 29,000 crew members on board.  Since that time, Carnival has already repatriated more than 10,000 crew via flights and another 10,000 will be traveling on the nine voyages leaving this week.   Approximately 6,000 additional crew will be repatriated by air charters or three ships that already departed from Australia and Long Beach.  By the time all these movements are completed, the Carnival fleet will be down to approximately 3,000 crew members identified for safe operational manning, plus several hundred that will be repatriated as quickly as possible.