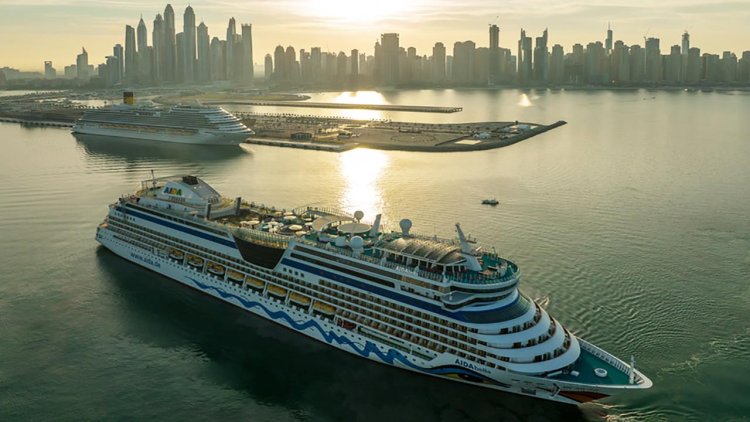 Carnival Corporation has celebrated the official opening of Dubai Harbour Cruise Terminal with Shamal Holding following their strategic partnership signed in 2018 to develop the new cruise port as the main hub for cruise tourism in Dubai.

With the arrivals of Costa Firenze and AIDAbella from the company's Italy-based Costa Cruises and Germany-based AIDA Cruises brands, the official opening was also marked by two passenger cruise ships visiting the Dubai Harbour Cruise Terminal for the first time, coinciding with the start of the cruise season and the ships' homeporting seasons from Dubai. The opening represents a significant milestone in realizing Dubai's goal of becoming the world's most visited city, underscored with the October launch of the highly popular Expo 2020 in Dubai.

Located in the heart of modern Dubai, the new twin-terminal facility is conveniently positioned for international visitors traveling in and out of Dubai.

Together, six brands from Carnival Corporation – AIDA Cruises, Costa Cruises, Cunard, P&O Cruises (UK), Princess Cruises and Seabourn – will visit the Dubai Harbour Cruise Terminal by 2023 and in total, the six brands are expected by then to make 90 calls to the new twin-terminal cruise port.