Ukrainian authorities have said that a Dominican Republic-flagged vessel is sinking in the port of Mariupol after being hit by Russian troops. 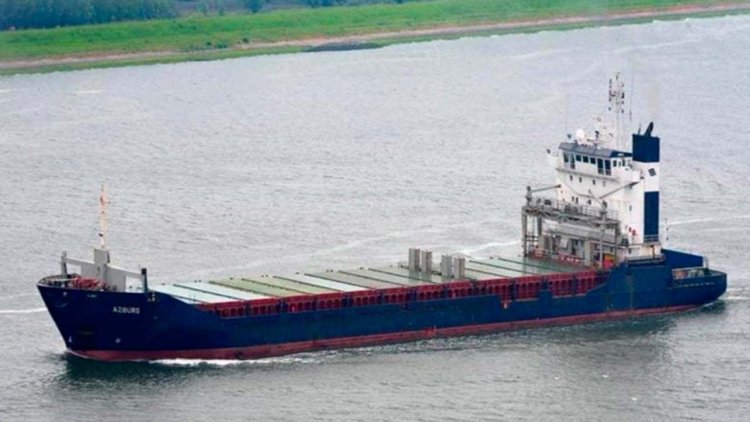 The Ukrainian Interior Ministry said in a statement that the ship was struck during shelling from the sea by Russia, causing a fire in the engine room and injuring one crewmember.

According to the ministry’s social media posts, the ship in question is the 1995-built general cargo vessel Azburg, owned by MSCo Global of Malta.

“The ship is on fire and is gradually going under water. It is impossible to conduct a rescue operation under constant fire,” the ministry added.

Ukraine’s State Border Guard Service has managed to evacuate the crew to safety. 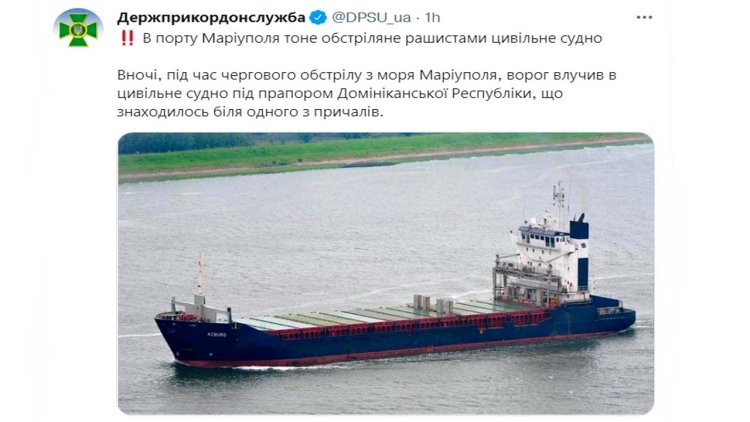