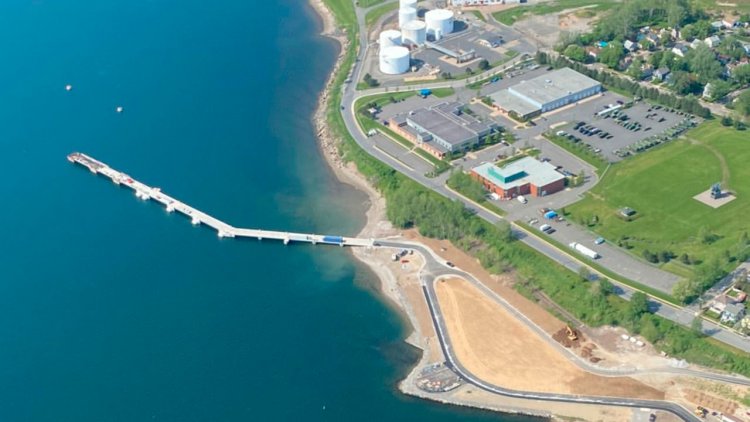 The Canadian Coast Guard currently maintains the navigational aids marking the safe passage into Sydney Harbour. The current navigational aids system does not support the Port and users to maximize full potential for deeper draught vessels.

In consultation with the Port of Sydney Development Corporation, the Coast Guard is working with key users and stakeholders on requirements and design of a new system of navigational aids for the Port. The new navigational aids system will  provide an increased level of service and allow for the safe use of the deep water channel that was created in a dredging project in 2012.

The conceptual design is nearing completion, and the Canadian Coast Guard will begin pre-project work this year, with the intention of beginning installation work in 2022.

“The federal government is investing in the Port of Sydney so we can make it safer for mariners arriving in our community. Dependable aids to navigation are critical to managing vessel traffic. Thanks to my colleagues Mike Kelloway and Jaime Battiste for their advocacy on this project. I’m so pleased to see this investment that supports the economic heart of the community.”

“Securing these navigational aids will realize the potential of the dredged and deepened Sydney Harbour, opening our port to large vessels and increases in traffic as our economies reopen and tourism returns, unlocking the economic potential around Sydney Harbour.”

“Navigational aids for Sydney Harbour are a key piece of infrastructure for Cape Breton-Canso. This is not only a matter of investing in marine safety and safe passage - the investment ensures that we can begin to welcome larger vessels into our dredged harbour. I’m proud to be part of a federal government that continues to see the value in our local communities and marine industry.”

The ports of Antwerp and Zeebrugge to join forces

Floating litter collector to be tailor made for lower Thames