The company becomes part of an international network and strongly focuses on artificial intelligence applied to ships. 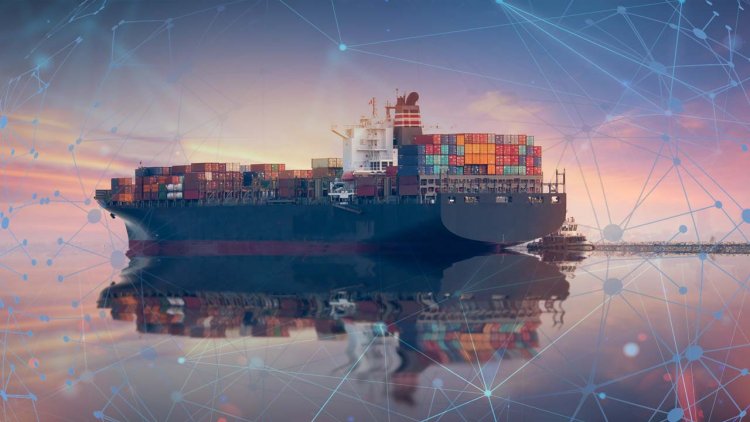 The Italian IT company IB, with headquarters in Rapallo, Liguria and with a world-leading position in the design and implementation of advanced software for ship management, and artificial intelligence in the sector of Fleet control, has been acquired by the Norwegian group Arribatec, which has recently been listed on the Oslo Stock Exchange.

The acquisition, destined to increase the internationalization of IB, which has a consolidated presence in ship management software, especially in the cruise and passenger transport sector, is the result of the cooperation between Giampiero Soncini (a well-known personality in the field of high information technology applied to the marine sector) and Per Ronny Stav, CEO of Arribatec.

The negotiations have been definitively successful, and 100% of IB has changed hands from the original shareholders who owned and managed it since 1983, the year of its establishment, to the new group. Giampiero Soncini is a former officer of the Italian Navy, amongst the protagonists in the past, as technical manager, of the NATO project of the Alliance ship (the so-called “ship of silence”), then CEO of SpecTec Italia, the Italian branch of the former Norwegian multinational of shipping software, and finally, after a brief experience at RINA, now at the helm of IB.

IB has a work force of 85 employees, and has an operational office in Miami and one in Cyprus, where one of the IB Fleet control room prototypes will be unveiled in the coming days, for the remote control of basically all the technical and navigation functions of the ships, from the on-shore technical management office. The strategic plans for the new Norwegian-powered IB, which is strongly aiming at rapid expansion on international markets, include the immediate opening of an operational office in Leer, Germany, and a second one in Singapore.

IB during the last four years of intense work and heavy investments, has developed one of the first ship’s remote monitoring systems, allowing the display of all ship functions in the shore offices (from fuel consumption to maintenance situation, from vessel’s maneuvering and monitoring to route and voyage management). The company is therefore now at the forefront of digitization and intelligent analysis in ship management, also in relation with sustainability, emission control, and environmental compatibility.

"Our objective is double: on the one hand, to broaden the horizon of our reference market, destined to become truly global; on the other hand, to further refine the already very high quality of IB software by being amongst the firsts to enter the field of artificial intelligence applied to the marine industry, something which is destined to revolutionize all the consolidated assets of maritime transport in the coming years ".

“The acquisition of IB is part of our intense strategy of expanding abroad, and expanding in the shipping and oil&gas sectors – says Per Ronny Stav. Giampiero and I had met in the past, and we had common thoughts about how the moment was ripe not only for consolidation of IT in shipping, but also for a strong push into the digitalization processes. IB has incredibly strong software, and we intend to invest more into its development and sale”.

Fugro wraps up offshore field programme for Mayflower Wind in US

Smart Solution for the Dredging Industry

Shell signs an agreement with Kongsberg Digital for digital...