Energy Observer – the first hydrogen vessel around the world – and Air Liquide have been working together since the launch of this laboratory ship which aims to demonstrate the key role of hydrogen in the energy transition. 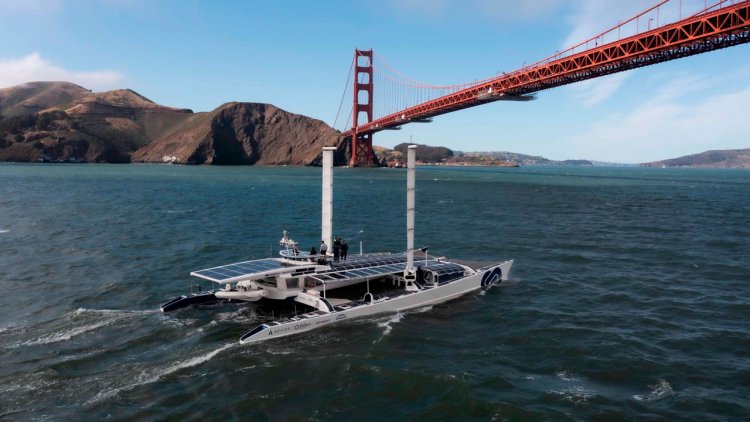 This new stage in their collaboration, featuring a technological support component, is fully in line with the sustainable development objectives of the Air Liquide Group, including its commitments to renewable hydrogen in particular.

As the first ship autonomous in energy, and a French ambassador for the Sustainable Development Goals, Energy Observer explores concrete solutions and develops technologies to accelerate ecological transition. Since its launch in April 2017 in Saint-Malo, and even before its departure for a zero-emission world tour, Air Liquide has been supporting this scientific and technological project by becoming an official supporter. 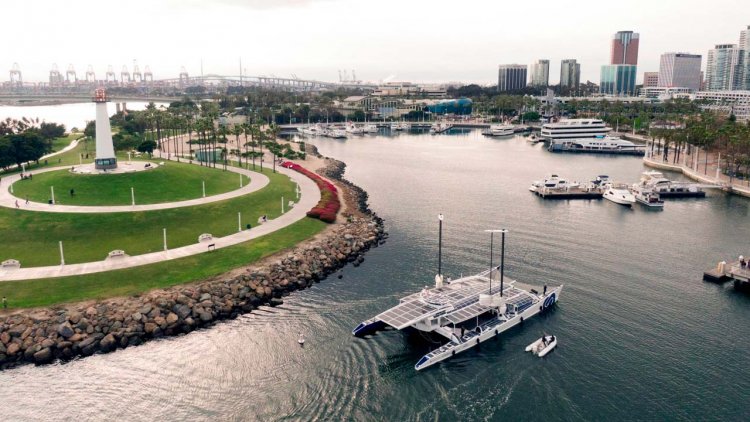 Hydrogen is the cornerstone of the Energy Observer energy chain. Indeed, the key characteristic of Energy Observer is its energy mix, including three sources of renewable energies as well as a complete hydrogen production chain on board the ship using sea water electrolysis. The green hydrogen produced can store a large amount of energy, and does not release any CO2 or fine-particle emissions. Its use, combined with short-term battery storage, has enabled the ship to sail fully autonomously for 4 years over 75,000 km in extreme conditions, through the Mediterranean, then the Arctic and the Atlantic, and now the Pacific.

Energy Observer is now in a new phase of its development in which, via its subsidiary EODev (Energy Observer Developments), it provides the various maritime and port communities, but also on land applications with innovative, sustainable, reliable and accessible energy solutions, such as GEH₂ – the hydrogen power generator used during the event the "Paris de l’hydrogène" organized by Energy Observer. This zero-emission hydrogen power generator has made it possible to light up the Eiffel Tower for the very first time using certified renewable hydrogen, supplied by Air Liquide. A shared ambition and obvious synergies have naturally led Air Liquide to strengthen its commitment to the project for the next 4 years, as main partner. 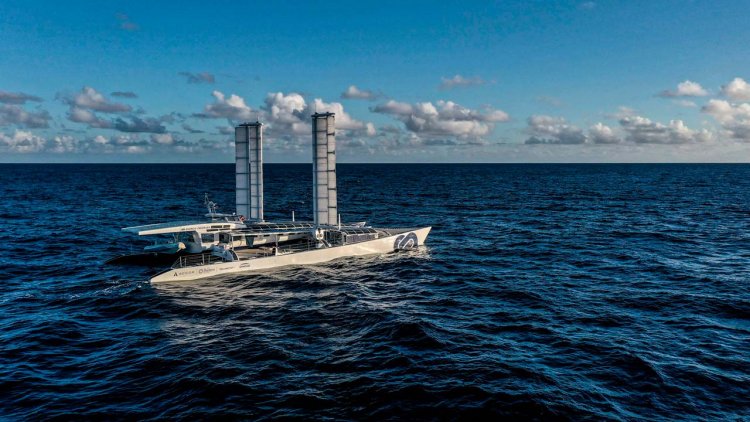 This new stage will take the form of support to the Energy Observer Foundation to enable L’Odyssée to continue its mission to raise awareness and educate, but also through skills sponsorship. For example, Air Liquide employees, who have developed unique expertise across the entire hydrogen value chain, may be called upon to collaborate on Research & Development projects conducted in the form of a partnership. This approach is in line with the Group’s sustainable development objectives, and specifically with its commitments to accelerate the development of renewable hydrogen.

"Through the collaboration of our teams with Energy Observer’s, and the testing of hydrogen technologies in extreme environments, we will be able to accelerate the development of hydrogen-based solutions and their large-scale applications, in particular in the maritime sector. It is by acting now, as we prepare for the future and develop new models of sustainable mobility, that we will be able to have a positive impact on tomorrow’s society." 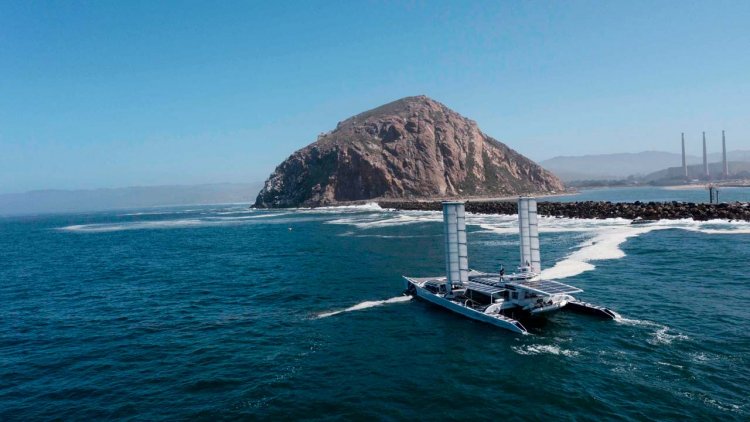