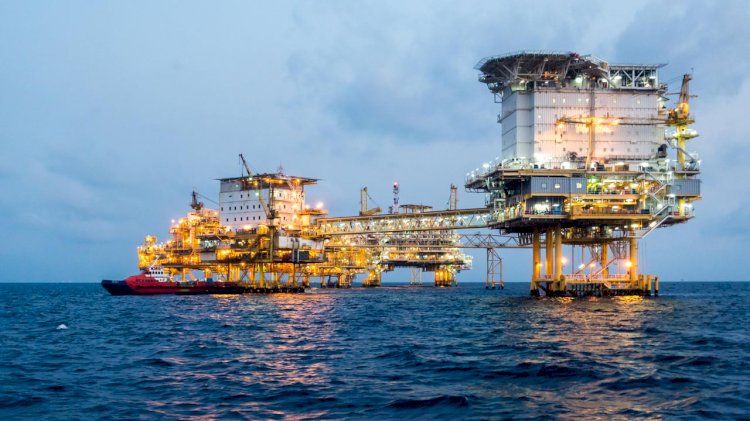 The Abu Dhabi National Oil Company (ADNOC) has announced its agreement to the transfer of rights in its Lower Zakum and Umm Shaif and Nasr offshore concessions from the China National Petroleum Corporation (CNPC) to China National Offshore Oil Corporation’s subsidiary CNOOC Limited (CNOOC). The transfer has been approved by Abu Dhabi’s Supreme Petroleum Council (SPC) and marks the first time that a dedicated Chinese offshore oil and gas company joins ADNOC’s concessions.

The transfer of concession rights to another key Chinese company reinforces the strong and strategic bilateral ties between the United Arab Emirates (UAE) and the world’s second-largest economy, China.

“The transfer of part of CNPC’s share in two of ADNOC’s major offshore concessions to CNOOC reflects the long-standing strategic and economic bilateral relations between the UAE and China, and highlights the continued pull of the UAE as a leading global energy and investment destination, backed by a stable and reliable business environment. The transfer also illustrates ADNOC’s strengthened access to international markets and partners and our commitment to generating sustainable returns for the UAE.

“CNOOC joins our other international partners in the Lower Zakum and Umm Shaif and Nasr concessions and bring world-class expertise and technology to help us continue to maximize value from the concessions as we create a more profitable upstream business and deliver our 2030 strategy.”

“CNPC has had successful cooperation with ADNOC, and we believe that the cooperation with CNOOC will bring more value to ADNOC and the partners of the concession. We will leverage the strengths of the two Chinese companies, which will help reinforce the development of these two concessions.”

“We are very pleased to participate in the Lower Zakum and Umm Shaif and Nasr concessions. This further strengthens the strategic relationship with ADNOC and PetroChina. CNOOC will leverage our extensive expertise in the offshore sector and be dedicated to value creation in these concessions for our mutual benefit.”

This agreement follows the signing of a comprehensive framework agreement between ADNOC and CNOOC in July 2019 to explore new opportunities for collaboration in both the upstream and downstream sectors as well as in liquified natural gas (LNG).

CNOOC is the largest producer of offshore crude oil and natural gas in China and one of the largest independent oil and gas exploration and production companies in the world. As at the end of 2019, the company owned net proved reserves of approximately 5.18 billion barrels of oil equivalent (BOE).

Chinese energy companies have steadily increased their participation in ADNOC’s upstream and downstream operations. At the same time, ADNOC has identified China – the world’s second-largest oil consumer – as an important growth market for its crude oil and petrochemical products.

CMA CGM adds a new call in Taranto (Italy) on the TURMED service.