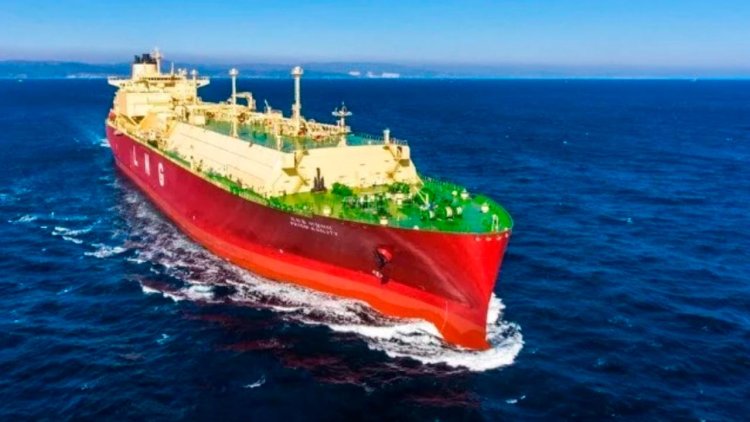 A next generation ultra large, liquefied carbon dioxide (LCO2) carrier is to be developed in a groundbreaking project between ABS, Hyundai Heavy Industries Group (HHI), and the Republic of the Marshall Islands (RMI) Maritime Administrator.

ABS will verify the design, leading to basic design approval, with the RMI Maritime Administrator involved where design acceptance and equivalent arrangements are required..

The announcement follows the recent pioneering joint development project to advance carbon capture technologies between ABS and HHI.  ABS has awarded Approval in Principle (AIP) to the carbon dioxide injection platform developed by HHI Group to store carbon dioxide that has been captured on land, liquefied at high pressure, and transported to the sea through a carrier or pipeline. HHI Group has developed this platform with the goal of storing annually 400,000 tons of carbon dioxide underground in Korea’s East Sea gas field starting in 2025.

“ABS has been working across the technology needed to enable the carbon value chain with HHI and now, following the advances on the carbon capture platform, we are working on the vessels which will play such a critical role in the development of any carbon capture economy. We are proud to be able to support the development of this game-changing technology that has the potential to make a significant contribution to emissions reduction ambitions.”

"The carbon capture/storage market is expected to grow continually and interest in ultra-large, liquefied carbon dioxide carriers is increasing. Through this development, we hope to contribute to global efforts to achieve carbon neutrality based on the advanced technology of Hyundai Heavy Industries Group.

"Hyundai Heavy Industries Group will continue to focus on creating new values to maximize customers' profits along with achieving the goal of carbon neutrality.”

“The Republic of Marshall Islands Maritime Administrator is committed to addressing global decarbonization and sustainability targets through participation in joint projects like this that allow for collaboration. We are pleased to participate in this innovative development project at the ground level and support the review and design of technology that will provide solutions to the entire industry during this period of energy transition.”