“SIEM Confucius” is a part of SIEM CAR CARRIERS fleet and dedicated to Super-Eco service for the Volkswagen Group. 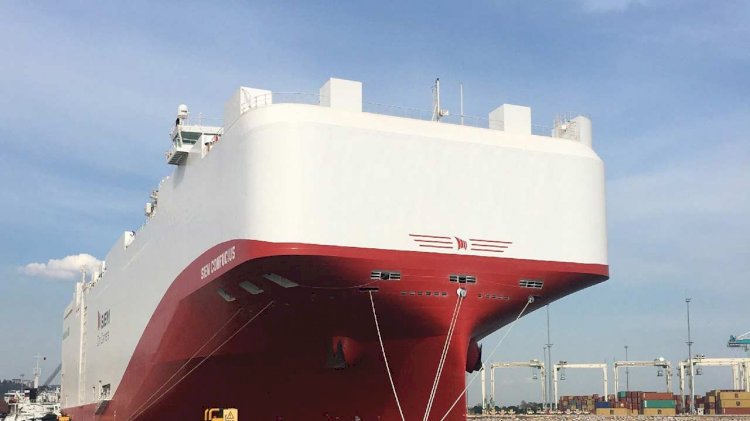 The world’s largest, LNG powered Pure Car and Truck Carrier ship, “SIEM Confucius”, began its maiden voyage as it departed the Port of Xiamen on March 14, crossed the Indian Ocean and navigated through the Persian Gulf, and arrived in Emden, Germany where she will enter the SCC/Volkswagen service.

The vessel is 200 meters long, 38 meters wide with a maximum draft of 10 meters and her sailing speed of up to 19 nautical miles per hour. She is a part of SIEM CAR CARRIERS fleet and dedicated to Super-Eco service for the Volkswagen Group.

Siem Confucius can carry 7,500 CEU! However, regardless of the ship’s size and the huge volumes, her CO2 emissions are in fact at the much lower level than the high target that European Union has established for the upcoming 2030 Rules.

“Thanks to the amazing work of all the people involved in the building of a great, new age vessel. Having launched such a revolutionary and innovative ship, fueled by Liquid Natural Gas, Siem Car Carriers will assist in the further lessening of global emissions and keep this world cleaner and greener.”

The vessel will be managed by sister company – Siem Ship Management based in Gdynia, Poland. During the transit the Siem Ship Management team took and will continue to take every precaution necessary to ensure the safe delivery of the vessel and its crew, one such precaution was during the voyage armed guards have been hired to sail with the vessel. 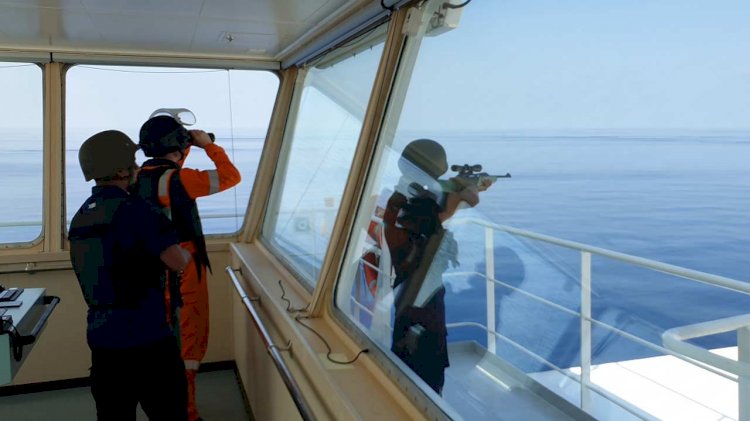