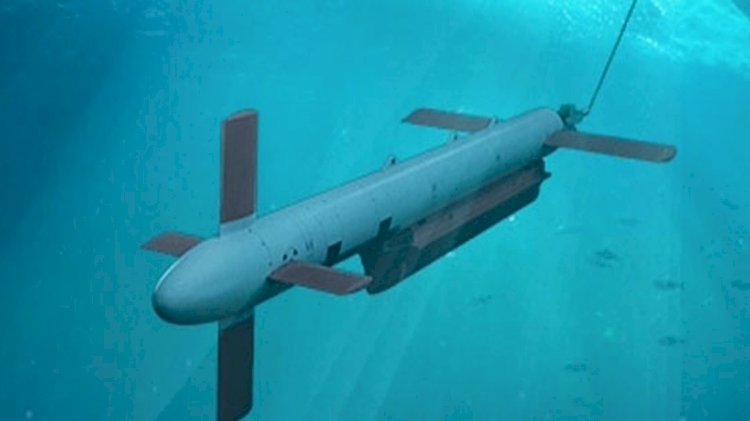 Operated from the Mine Countermeasures Unmanned Surface Vessel (MCM USV), the AQS-24 D&R demonstrates the unmanned operations needed to perform a mine hunting mission off the MCM Mission Package aboard the littoral combat ship (LCS).