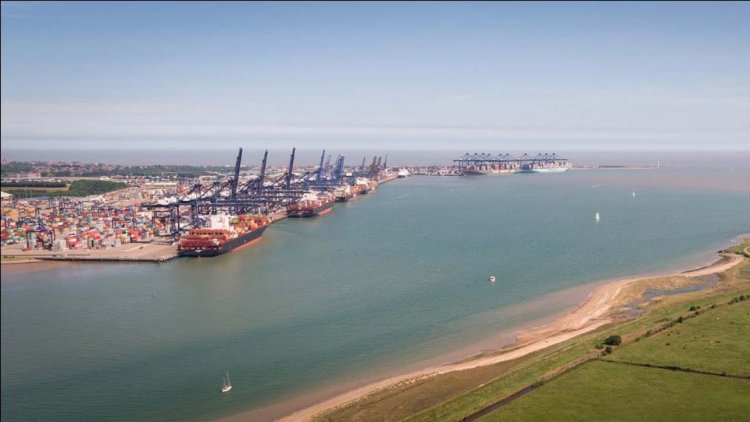 The figures are being published alongside BPA analysis of new trade data that shows how continued depressed demand for fuel is masking a strong recovery across multiple cargo segments.

Investment in port infrastructure in 2021 stood at over £1bn, swelled by several big projects such as the £300m fourth berth at DP World’s London Gateway, which will raise capacity at the container port by a third. Significant investment in modernising port machinery, pilot vessels and buildings adds at least another £75m to the total, although this is almost certainly an underestimate as the value or existence much of this investment is not routinely published.

Other notable port infrastructure investments announced this year include:

Port investment is spread widely, with container ports, offshore energy, and cruise all seeing hundreds of millions of pounds of private capital pouring in, underlining strong confidence in the sector and its potential for growth. The last industry study in found that port employees at 55% more productive than those in the wider economy and that the ports industry employs over 100,000 people across the UK.

HHLA provides mega-ship berth for the Port of Hamburg