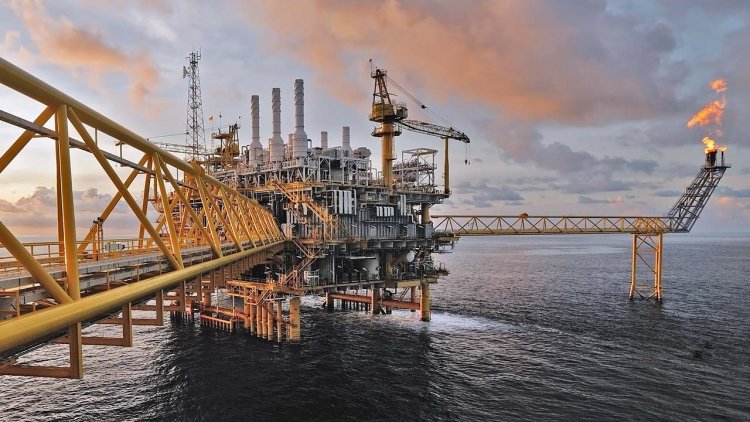 The UK government and the country’s oil and gas sector recently agreed a deal to leverage the upstream industry's capabilities, accelerate the energy transition and help the North Sea reach net zero by 2050.

A significant opportunity exists to create a supply of clean, affordable energy by harnessing the North Sea’s natural resources, the UK’s world-class oil and gas and renewables sectors, and connections to substantial domestic and international markets.

The North Sea Transition Deal is based around four pillars, with clear targets set for each:

These targets are backed by measures including sector and government funding commitments, policy and regulatory development, as well as support for research and action plans.

“Clear – near-term – targets are a big step in the right direction though some are more ambitious than others. Achieving 50% lower emissions by 2030 will require either full electrification of the West of Shetland and Central North Sea or earlier-than-expected field cessations.”

Similarly, Wood Mackenzie’s research indicates the lack of near-term projects will make meeting the hydrogen target of 5 GW by 2030 difficult.

While the CCS capacity target of 10 million tonnes per annum is achievable based on projects in the pipeline, all have hurdles to overcome before final investment decisions are made. 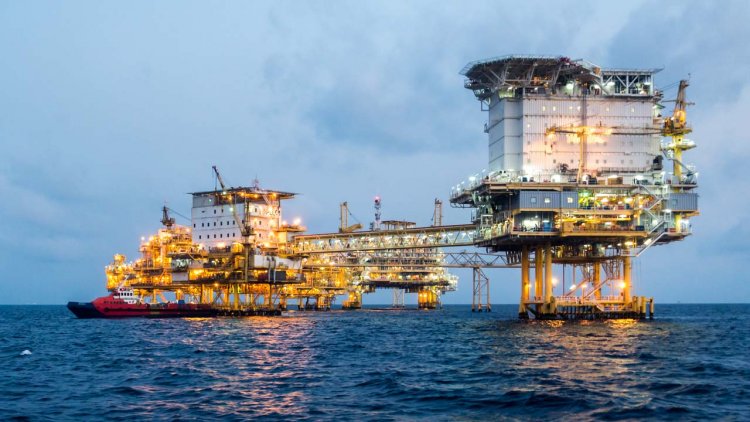 “Progress is required around funding, carbon pricing and regulation to really kickstart investment and turn the deal into a reality.

"The UK has an opportunity to set its own path with carbon pricing as current EU area prices are not high enough to incentivise low-carbon energies.

"COP26 is likely to come with even more ambitious long-term proposals, but our analysis shows action is required in the short-term.”

While the commitment to a zero routine flaring initiative is positive, but flaring makes up less than 20% of gross upstream emissions.

“Over 70% of the UK North Sea’s gross upstream emissions come from processing and production, but this can be negated through electrification.
"However, with many key hubs in decline, time is running out to make the economic case for action.”

The UK government’s carbon capture, utilisation and storage target of four clusters and 10 million tonnes per annum by 2030 is broadly in line with Wood Mackenzie’s Accelerated Energy Transition 2-degree (AET-2) scenario – that is, the action we believe is required to keep global warming to the 2C cap set by the Paris Agreement.

“We think the UK target is achievable given the number of projects in the pipeline, but the timing is tight. But an even bigger ramp-up beyond 2030 will be required – we estimate over 50 million tonnes per annum by 2050 in our AET-2 scenario.”

“The UK government’s target of 5 gigawatts – or 800, 000 tonnes per annum - by 2030 is not ambitious enough. The target is also challenging given the lack of near-term projects. More progress is required on all fronts.

“Much like carbon capture, utilisation and storage, a big ramp-up in capacity is required to meet our 2-degree scenario in 2050, where we see green hydrogen playing an increasing role.

“However, the case for upstream is still strong. While tax revenues have fallen, the sector still makes a significant contribution to the UK’s economy, with most spend being incurred locally. Even in the greenest scenario, UK demand for oil and gas will outstrip supply.”

However, Boroujerdi noted that upstream investment is set to hit a 50-year low and could fall below US$1 billion by 2023 unless new projects are sanctioned.

Equinor increases production from the Fram field with a...