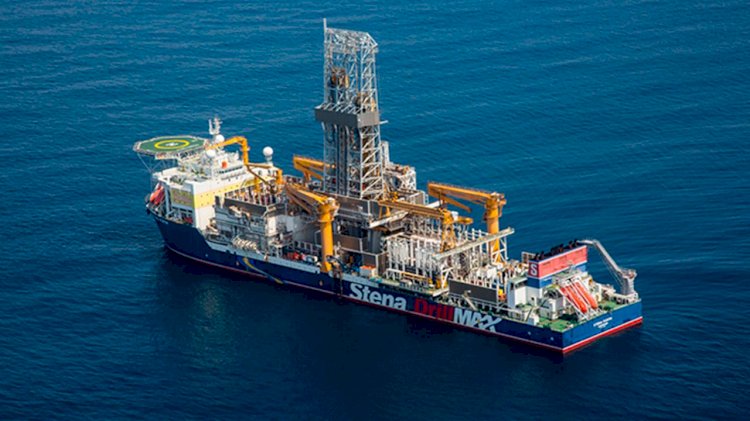 The Joe-1 exploration well was drilled by the Stena Forth drillship to a Total Depth of 2,175 metres in water depth of 780 metres. Evaluation of logging and sampling data has confirmed that Joe-1 has encountered 14 metres of net oil pay in high-quality oil bearing sandstone reservoirs of Upper Tertiary age. Joe is the first oil discovery to be made in the Upper Tertiary and de-risks the petroleum system in the west of the Orinduik block, where a significant number of Tertiary and Cretaceous age prospects have been identified.

The non-operated Carapa-1 well on the Kanuku licence (Tullow 37.5%) is scheduled to commence drilling in late September with the Rowan EXL II jack-up rig and will test the Cretaceous oil play with a result due in the fourth quarter of 2019.

“I am very pleased that we have made back-to-back discoveries in Guyana and successfully opened a new, shallower play in the Upper Tertiary age of the Guyana basin with our second well. The Joe-1 discovery and its surrounding prospects represent another area of significant potential in the Orinduik Block and we are greatly looking forward to the next phase of the programme as we continue to unlock the multi-billion barrel potential of this acreage.”

Tullow Guyana B.V. is the operator of the Orinduik block with a 60% stake. Total E&P Guyana B.V.  holds 25% with the remaining 15% being held by Eco (Atlantic) Guyana Inc. On completion of operations, the Stena Forth drill ship will depart Guyana and return to Ghana.

Allocation of the capacity of Klaipeda LNG terminal begins

DEME Offshore has mobilised the replacement vessel ‘Scylla’ for the jacket installation.

A consortium of Europe’s maritime research and technology leaders have launched...