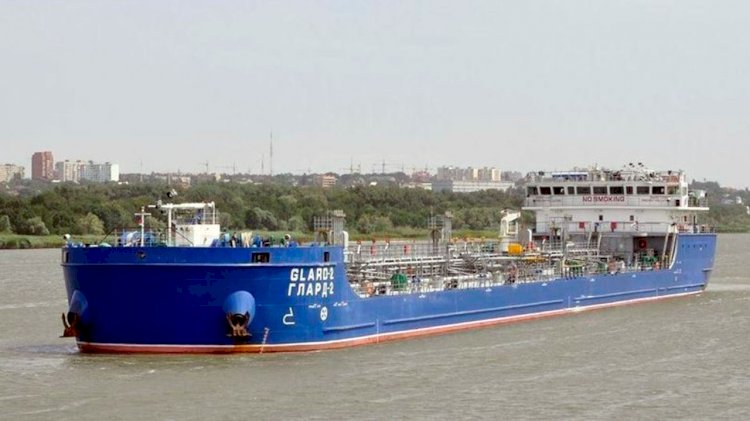 Early Friday, a Turkish-flagged fishing boat collided with a Russian-flagged tanker in the Bosphorus.

Three bodies were found dead after they went missing in a collision in Istanbul’s Bosphorus Strait on Friday, according to turkish authorities.

The collision took place at around 6.35 a.m. local time (0335GMT) off the city’s Sariyer district, according to a statement by the Office of Istanbul Governor.

The fishing boat sank after the collision. Authorities were able to rescue three out of the six people on board, while three others were later found dead after going missing.

The cause of the incident remains unclear, while rescue efforts are underway for the remaining crew members.