Thales performed a challenging demonstration of its SMART-S Mk2 radar 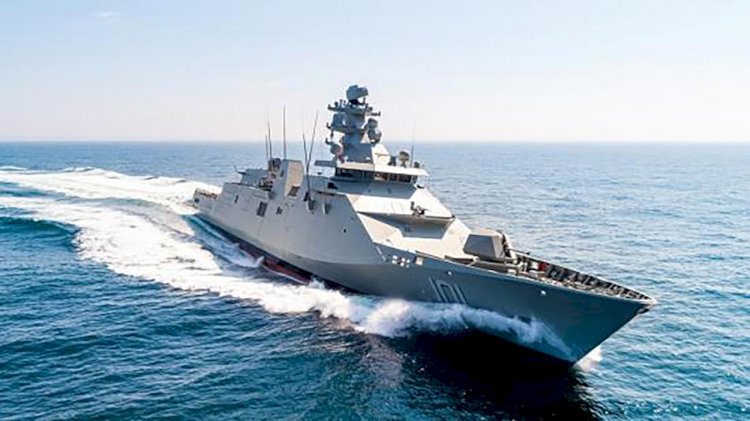 In November and December 2019, ARM Reformador, the first of the Mexican Navy’s POLA class vessels, was subjected to the Sea Acceptance Trials.

The trials took place off the Mexican west coast. Faced with various surface and air targets, Thales proved convincingly the integration of its systems and their functionalities.

In addition to the regular SAT, Thales also performed a challenging demonstration of its SMART-S Mk2 radar, involving a series of sea skimming and supersonic flights. SMART-S Mk2 performed excellent, to the full satisfaction of the Mexican Navy.

After the successful trials, the project’s next milestone is the commissioning of the ship into active service with the Mexican Navy. This is expected in February 2020.

“Thales signed this contract in 2017 and was challenged to deliver early 2020. Thanks to the great cooperation with Damen Schelde Naval Shipbuilding and by making full use of our standard product philosophy, we met every requirement. We are looking forward to future projects with the Mexican Navy”.

Through this contract, Thales realized a Transfer of Technology to Mexico by having Navy engineers participating in the engineering and system integration activities, as well as in test activities.