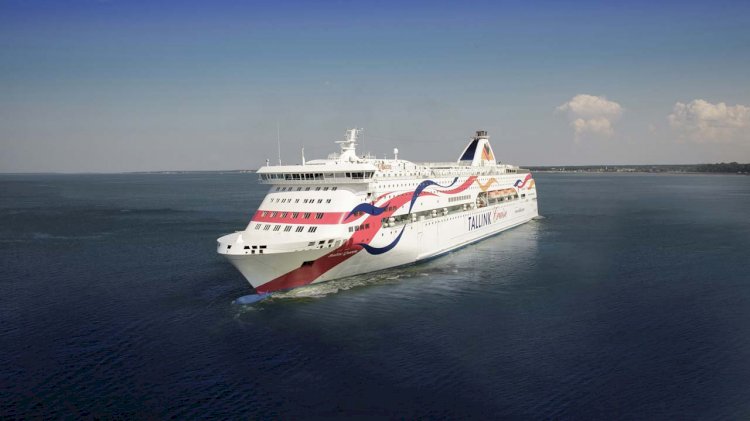 Tallink Grupp has announced that it will suspend the Turku-Tallinn route, which was temporarily launched between the two countries in early July this year and which it originally planned to continue to operate throughout the coming autumn-winter season on weekends.

The company’s vessel Baltic Queen was due to continue to operate one return trip on the route Tallinn-Turku-Tallinn every weekend at least until the end of the year as the route had proved extremely popular among the company’s customers during the summer period after travel restrictions were lifted between the two neighbouring countries.

"As a direct result of significant information noise and mixed messages circulating in the Finnish media regarding the latest travel advice, the ticket sales of ferry companies have significantly reduced as passengers are confused about the travel advice and nervous about purchasing tickets for fear that they will face the possibility of a quarantine at very short notice if they do travel. This has resulted in great numbers of customers cancelling their trips for the months ahead and requesting refunds instead.

After detailed analysis of the forecasts and our best current estimates of how the pandemic and travel restrictions situation is likely to unfold in the coming weeks and months, we have today made the decision to cancel the plans we had for operating the Tallinn-Turku route this autumn and winter and to suspend this route already from this Friday, 28 August. This to ensure that we take necessary action as early as possible and thus limit any potential losses that would result from delaying this decision.

The tourism sector will be under significant pressure until at least until next summer. Decisive action by our governments is vital and requires swift action for the survival of our sector in this pandemic situation.”

Passengers who have purchased a ticket for this Friday, 28 August to travel from Aland to Tallinn will be transferred to the company’s vessel Baltic Queen, which will pick those passengers up from Marienhamn port in Aland en route back to Tallinn from Stockholm.

All other passengers with bookings for the Turku-Tallinn route sailings, will be contacted by the company regarding the cancellations as soon as possible.

Triton Knoll completes the installation of all 90 turbine foundations

Strategically located along the Gauteng/Maputo corridor, close to South Africa’s...

In total the closure and the reorganisation of the company will affect 130 German...