The cruises will be operated with the company’s flagship vessel Silja Symphony. 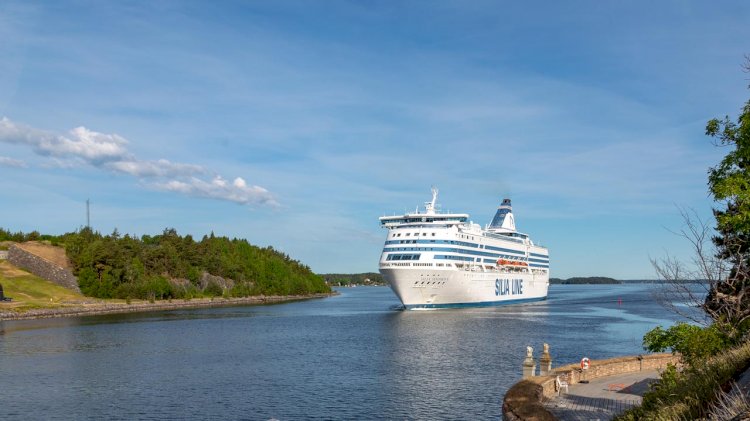 Tallink Silja AB, Tallink Grupp’s Swedish subsidiary, has announced that it will offer a number of new domestic special cruises to the Swedish market in late August and September, this time on a completely new route between Stockholm and the Swedish World Heritage site, the High Coast – Höga Kusten.

The cruises will depart from Stockholm on 21, 28 August and 4, 11 and 18 September 2020. Thereafter, additional departures may be added. Departures take place from Värtahamnen in Stockholm on Fridays at 16.00, Saturday is spent in Härnösand and the ship will arrive back in Stockholm on Sundays at 14.00.

The cruises will be operated with the company’s flagship vessel Silja Symphony. The cruises will go via Mariehamn and can thus offer tax-free shopping opportunities for the travellers.

“Höga Kusten is an increasingly popular travel destination and this summer, interest in the area has sky-rocketed, not least thanks to increased domestic tourism in Sweden.” 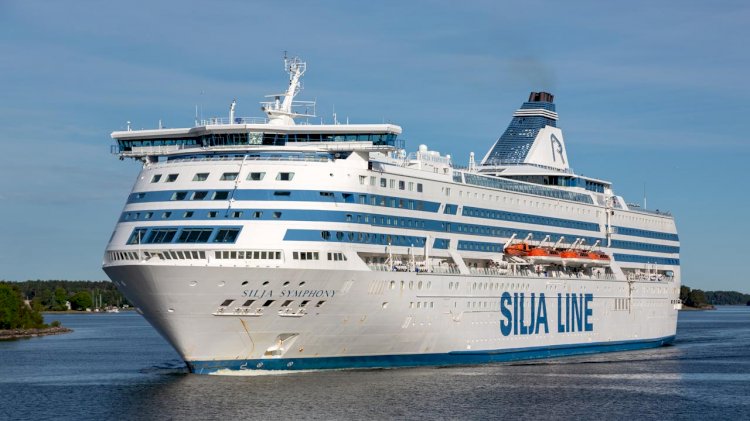 In order to ensure the highest levels of passenger and crew safety on board, Tallink Silja has adopted new safety standards and processes with a number of concrete safety measures that apply in both terminals and on-board ships.

“We have introduced a large number of safety measures on board that are well established and the new normal by now. We also continue to limit the number of passengers and it is possible to bring the car on board for a safe boarding and disembarkation without queues and congestion.”

OHT: Contract signed for transport and installation of foundations at Dogger Bank