Västtrafik, the organisation responsible for public transport in the Västra Götaland region, Sweden, has taken delivery of a fourth electric hybrid ferry powered by an EST-Floattech battery system. 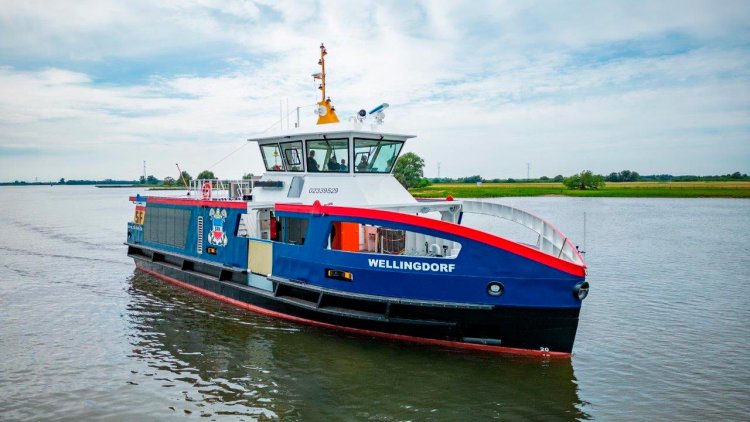 Built by Työvene in Finland, the Eloise is a 33-metre, double-ended commuter ferry designed to carry up to 298 passengers and 80 bicycles at speeds of up to 11 knots.

The EST-Floattech installation is based on their flagship Green Orca 1050 High Energy Battery System. This uses Lithium Polymer NMC cells which deliver exceptional cycle life and thermal performance together with a high discharge rate capability. EST-Floattech’s in-house battery management system (BMS) forms the basis of the Green Orca High Energy Module, a technology which has proven itself for more than a decade.

“We are all proud to have been able to contribute to a greener Gothenburg.”

”We are happy to have partnered with EST-Floattech as a supplier of one of the key components for Eloise. The support we received in addition to the delivery and commissioning of the battery system proved valuable, particularly  when determining the safety requirements for the battery installation. The vessel itself is already a proven design that has evolved from a diesel-electric powered ferry into a battery hybrid that is able to operate almost exclusively on stored electric power for its designed application.” 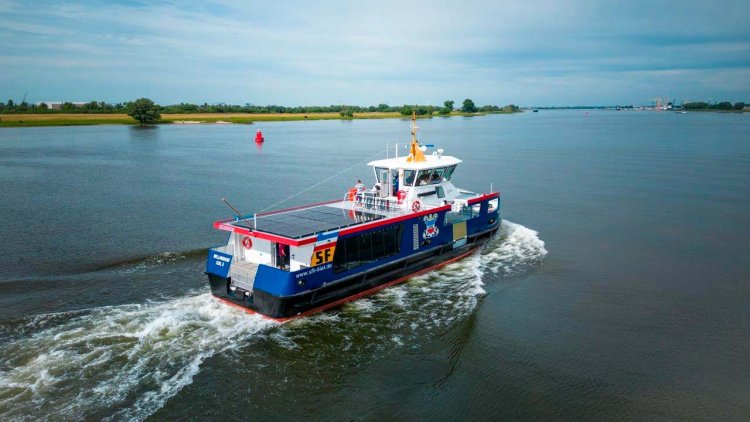 The battery management system is essential for safe and optimal ESS performance. EST- Floattech’s current version is the result of ten years of continuous development. Multiple safety layers in the mechanical design and software ensure that it meets strict DNV and NMA class requirements.

This commitment to continuous development means that the battery capacity of the Eloise is 25% higher than that of its sister ship the Elvy, which was delivered in 2019. With an installed capacity of 1260 kWh, the Eloise is capable of six hours continuous electric operation. Recharging takes place using either shore power or the onboard diesel generator.

Shipbuilder Työvene specialises in the design and build of small and medium-sized vessels for commercial operations. Their delivery of the Eloise to Västtrafik represents a significant step in the latter’s goal of having Gothenburg’s public transportation system fully electrified by 2030. 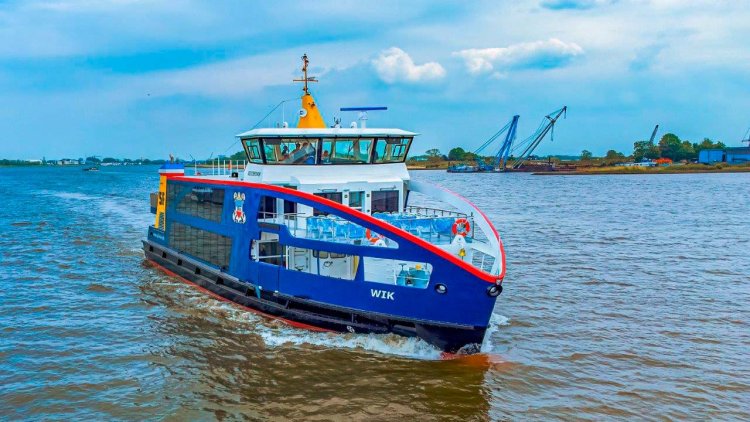 Tanker refloated after running aground in Egypt's Suez Canal

Zamakona Yards begins construction for its newbuild for...