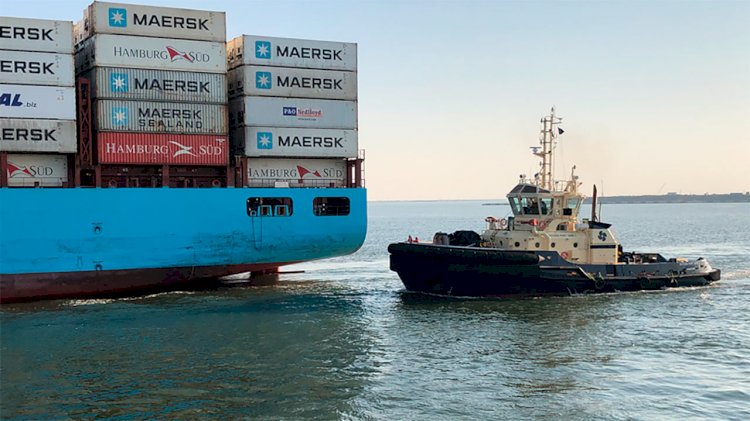 “This new operation is a significant step for us and a reflection of our strong and long-standing relationship with Egypt and that the country plays an important role in our growth plans for the region. Securing this contract is a great example of close collaboration between our head office in Copenhagen, regional team in Dubai and the local team in Egypt as well as tapping into Maersk synergies with APMT. I would like to extend a special thanks to the team at SCCT, Lars Vang Christensen (CEO) and Hany El-Nady (PR and Security Director) who played an instrumental role in the negotiations with SCA.”

Svitzer has been successfully operating in Egypt at the Idku LNG plant since 2005 under a 20 years contract with Egyptian LNG and this new operations will be Svitzer’s second operations in the country.

Launch of construction work on the second container terminal...