Due to the spread of the COVID-19 pandemic and following travel restrictions in Europe Stena Line has experienced a large decline in travel bookings and freight volumes. 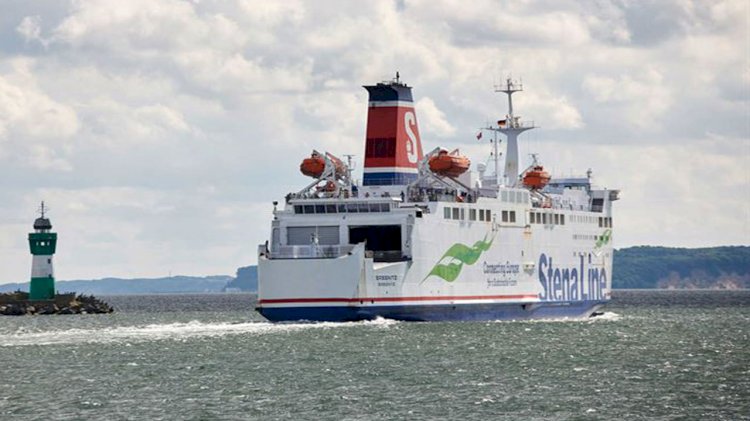 On Saturday 14 March Stena Line suspended the operation of the ferry route between Trelleborg in Sweden and Sassnitz in Germany until further notice. On Wednesday, 8 April, the Company announced plans for the permanent closure of the route, including check-in areas and bordershop in Sassnitz.

In recent years, approximately 300,000 annual passengers travelled via Sassnitz-Trelleborg, while freight volumes and train traffic on the route have declined. Due to the spread of the COVID-19 pandemic and following travel restrictions in Europe Stena Line has experienced a large decline in travel bookings and freight volumes. It is estimated that passenger figures will not recover until well into 2021. As a result of the significant reduction in revenue, the Company is forced to take tough decisions in order to cut costs and secure its vital supply lines of essential goods across Europe.

Stena Line has initiated discussions with the worker´s council (Betriebsrat) in Germany.

Stena Line is currently operating two ferry routes between Sweden and Germany, which are primarily carrying freight, and with a reduced passenger capacity. Trelleborg- Rostock with the two vessel Mecklenburg-Vorpommern and Skåne operates 40 departures per week. Gothenburg-Kiel with the two vessels Stena Scandinavica and Stena Germanica operates 12 departures per week.

The swift oil price crash caused by the Covid-19 pandemic will reduce the combined...

GTI Statia, located on the island of St. Eustatius, is comprised of 60 commercial...