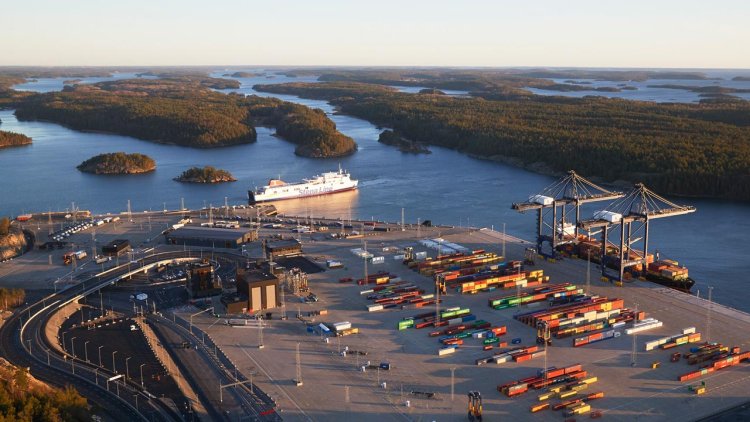 Stena Line is continuing to expand in the Baltic Sea together with Ports of Stockholm. As early as February next year, the shipping company will introduce a brand new route between Stockholm Norvik Port and Hanko in Finland.

From 1st February the vessel Urd will come into service on the new route. A second vessel, Stena Gothica, will be added to the route in May, providing daily departures from both ports. Both vessels have a cargo footage capacity of 1,600 metres and can carry 186 passengers.

“The commitment of Stena Line in introducing yet another route from Stockholm Norvik Port emphasises how important the newly built port is for the sustainable supply of goods to Sweden’s largest consumer area. The port has been open for less than two years and we are already growing with the introduction of a new route. This has exceeded our expectations and shows that it was the right decision to invest in building Stockholm Norvik.”