An international consortium of scientists has created the first-ever common framework for increasing comparability of research findings on coral bleaching. 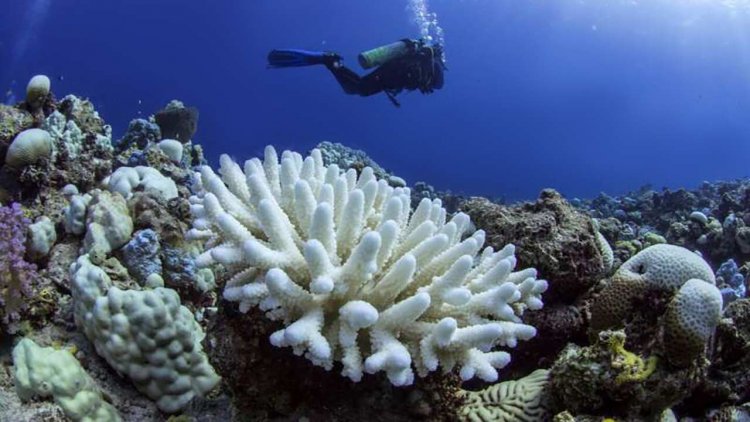 Coral bleaching is a significant problem for the world's ocean ecosystems: When coral becomes bleached, it loses the algae that live inside it, turning it white.

"Coral bleaching is a major crisis and we have to find a way to move the science forward faster," said Andréa Grottoli, a professor of earth sciences at The Ohio State University and lead author of a paper on guidelines published TBD in the journal Ecological Applications.

The common framework covers a broad range of variables that scientists generally monitor in their experiments, including temperature, water flow, light and others. It does not dictate what levels of each should be present during an experiment into the causes of coral bleaching; rather, it offers a common framework for increasing comparability of reported variables.

Grottoli, who also is director of the consortium that developed the common framework, said:

"Our goal was to create a structure that would allow researchers to anchor their studies, so we would have a common language and common reference points for comparing among studies."

Coral can survive a bleaching but being bleached puts coral at higher risk for disease and death. And that can be catastrophic: Coral protects coastlines from erosion, offers a boost to tourism in coastal regions, and is an essential habitat to more than 25% of the world's marine species.

Bleaching events have been happening with greater frequency and in greater numbers as the world's atmosphere—and oceans—have warmed because of climate change.

"Reefs are in crisis, and as scientists, we have a responsibility to do our jobs as quickly, cost-effectively, professionally and as well as we can. The proposed common framework is one mechanism for enhancing that."

The consortium leading this effort is the Coral Bleaching Research Coordination Network, an international group of coral researchers. Twenty-seven scientists from the network, representing 21 institutions around the world, worked together as part of a workshop at Ohio State in May 2019 to develop the common framework.

The goal, Grottoli said, is to allow scientists to compare their work, make the most of the coral samples they collect, and find ways to create a common framework for coral experimentation.

Their recommendations include guidelines for experiments that help scientists understand what happens when coral is exposed to changes in light or temperature over a short period of time, a moderate period, and long periods. The guidelines include a compendium of the most common methods used for recording and reporting physical and biological parameters in a coral bleaching experiment.

That such a framework hasn't already been established is not surprising: The scientific field that seeks to understand the causes of and solutions for coral bleaching is relatively young. The first reported bleaching occurred in 1971 in Hawaii; the first wide-spread bleaching event was reported in Panama and was connected with the 1982-83 El Niño.

But experiments to understand coral bleaching didn't really start in earnest until the 1990s—and a companion paper by many of the same authors found that two-thirds of the scientific papers about coral bleaching have been published in the last 10 years.

Researchers are still trying to understand why some coral species seem to be more vulnerable to bleaching than others, Grottoli said, and setting up experiments with consistency will help the science move forward more quickly and economically.

"Adopting a common framework for experiments around coral bleaching would make us more efficient as a discipline. We'd be able to better collaborate, and to build on one another's work more easily. It would help us progress in our understanding of coral bleaching—and because of climate change and the vulnerability of the coral, we need to progress more quickly." 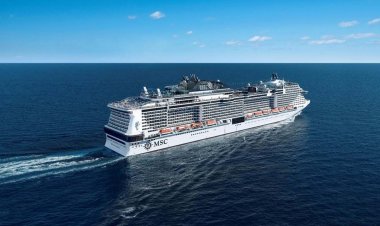 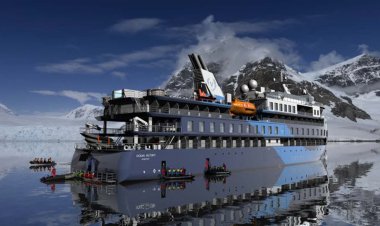 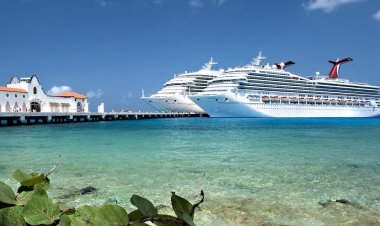 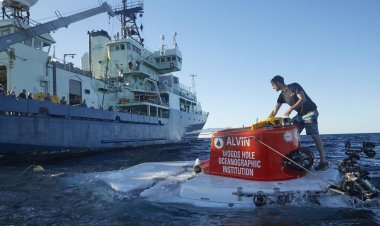 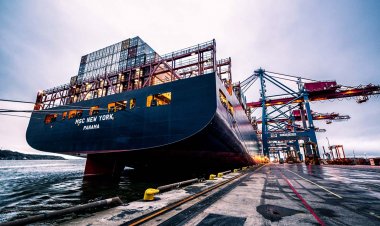 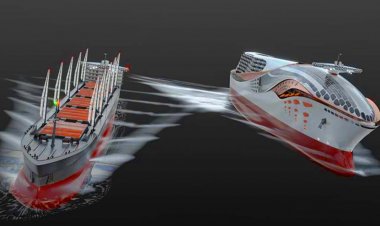